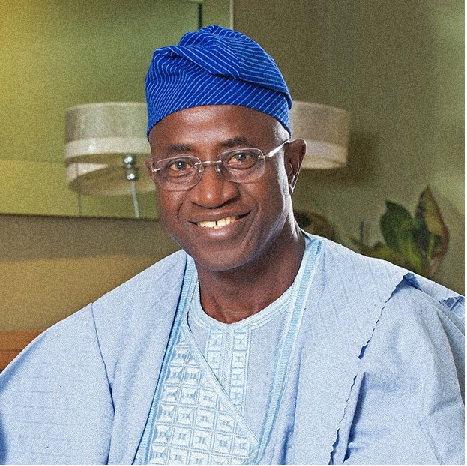 Former Green Eagles’ Captain, Patrick Olusegun Odegbami has lend his support to the cancellation of the 2019/2020 League season by the NFF.
Odegbami who stated this during an interaction with Journalists, said the cancellation of the League season was the best that could have happened at that point.
According to the Ex-international , ” it made absolute sense that in the midst of a pandemic that Nigeria is unprepared for, that we don’t know much about, that the whole world is learning about the virus, for us to plunge our young people and those who follow football into that kind of risk, does not make sense.”
He insisted that the health and safety of the players, officials and the spectators were non negotiable, thereby applauding the cancellation.
The man popularly called “Mathematical” by his admirers said that the high moments in his playing career, was “winning the 1980 Africa Cup of Nations for the first time”.
Odegbami cited the none qualification of the country for the World cup, as the only regret of the period. He rated improvement in the facilities, equipment and technicalities as the high point of present day football.