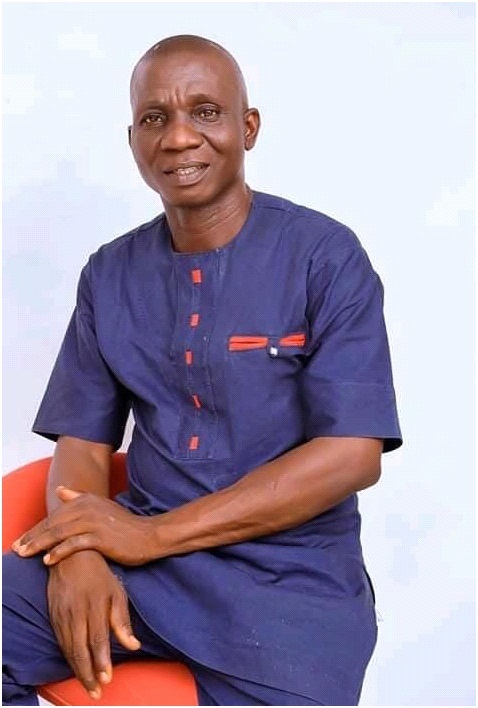 Ondo State House of Assembly has charged the State Ministry of Commerce and Industry to look inward and be more proactive in generating revenue.

The House Committee on Commerce and Industry  gave the charge during an interface with the Management and top officials of the ministry held at the Assembly complex in Akure.

According to the Committee, the ministry’s revenue performance is too low, hence the need for all hands to be on deck.

The Chairman of the Committee, Mr Rasheed Elegbeleye however hoped that the system would be strengthened  with the recent appointment of Female Commissioner  and Secretary to the ministry.

Mr. Elegbeleye commended Governor Oluwarotimi Akeredolu for his initiatives in creating enabling environment to attract and support investors that are willing to do business in the state

He informed that the meeting became necessary to know how best they can collaborate with the ministry and how its challenges can be jointly tackled.

He advised the state government to equally ensure that the ministry is well funded in order for it to perform more efficiently.

Elegbeleye  believed that if some ailing industries in the state are revitalized, it would boost the revenue of the state and by extension generate more employment.

While charging the management to carry the committee along in their activities, he assured of legislative backings to strengthen the system.

Other lawmakers who spoke affirmed that the Agency is very important to the economic development of the state, hence the need for them to buckle  up .

They encouraged them to look beyond the box through collaboration and formulation of. policies to achieve better results.

Responding, the Administrative Secretary of the Ministry, Mrs Funmi Akinola who reeled out the activities and challenges of the ministry to the committee, said that the ministry is working on how to renovate some parks , ensure artisans development among others.

She  said  that all the advice given are well noted and  promised the Lawmakers of  better performance.