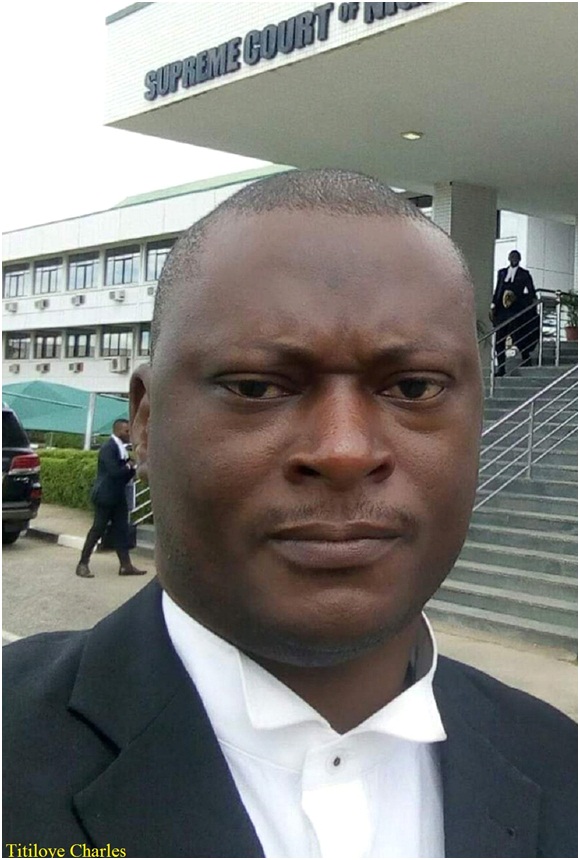 The Ondo State House of Assembly has confirmed the appointment of a commissioner nominee, Sir Charles Titiloye, Esq. as the State Attorney General and Commissioner for Justice.
He was confirmed yesterday at a plenary presided over by the Speaker, Mr Bamidele Oleyelogun.
The commissioner nominee had earlier been screened by the House selection committee headed by the Speaker.
Governor Oluwarotimi Akeredolu had last week forwarded Titiloye’s name to the assembly for confirmation.
The Speaker of the House, Oleyelogun announced the ratification following the submission and approval of recommendations of the selection committee through a voice votes.
The Deputy Speaker of the House, Revd Samuel Aderoboye who read and submitted the report of the committee noted that Titiloye have required experience and qualification to function effectively in that capacity.
Responding, Titiloye appreciated Governor Akeredolu and the assembly for the confidence reposed in him.
He promised to strengthen justice system for effective service delivery in the state and to equally work with relevant stakeholders to achieve the desired result.
Titiloye who was born in 1972 is an indigene of Akure, in Akure South Local Government. The human rights activist is the current President of Nigeria Association of Catholic lawyers and a Knight in Catholic Church.
In another development, a bill for a law to provide for the establishment of the Ondo State Information Technology Agency, (SITA) and for other purposes connected therewith has been passed into law.
The bill was passed into law after the submission, and consideration of a report of the ad-hoc committee on Education, Science and Technology, and after scaling through the third reading.
While submitting report of the ad- hoc committee, its Chairman, Mr Toluwani Borokini observed that the bill would regulate ICT in the state in line with global best practice, boost Internally Generated Revenue, IGR, regulate the procurement and use of ICT to drive government processes in the state, accelerate the development of ICT infrastructure in the state.