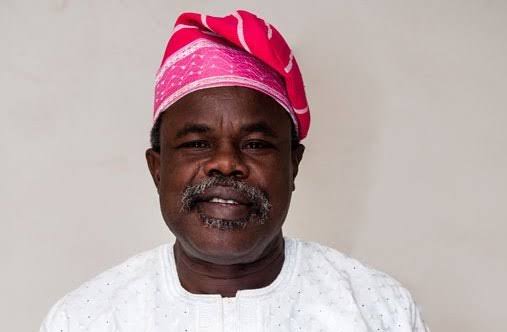 The House Of Assembly yesterday extended the tenure of interim Management Committees of the 18 Local government areas of the state for a period of two months.
The extention came on the heel of the letter sent to the house by the State Governor, Arakunrin Oluwarotimi Akeredolu to extend the tenure of the interim committee following the expiration of their six months tenure .
The acting Majority Leader of the House, Mr Olamide Oladiji recalled that the committees were appointed six months ago. He therefore moved for the consideration of the tenure elongation, which was seconded by Rev.Samuel Aderoboye from Odigbo constituency 2.
In his ruling, the Speaker, Mr Bamidele Oleyelogun who read names of the interim management committees from the 18 council areas ,directed the 18 Caretaker Chairmen to appear before the Chairman House Committee on Local Government and Chieftancy Affairs, Rev.Samuel Aderoboye on Monday by 10:00 am.