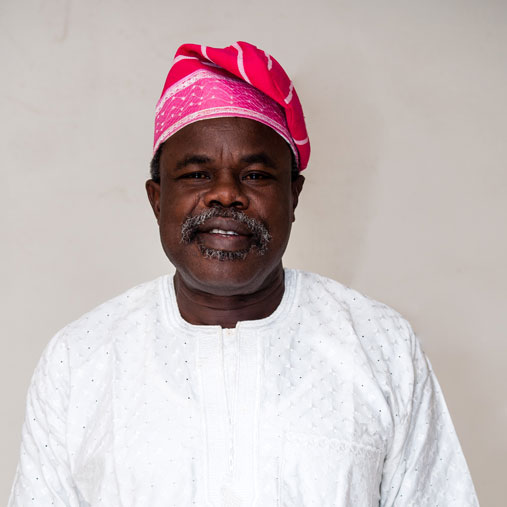 The Ondo State House of Assembly is set to partner the state Universal Basic Education Board in ensuring a sustainable education standard in the state.

The Speaker, Bamidele Oleyelogun disclosed this while playing host to the Chairman of SUBEB, Victor Olabimtan (former Speaker of the Ondo State House of Assembly) in his office.

Oleyelogun pledged the support of the House of Assembly at ensuring a more successful effort of SUBEB.

Earlier, the SUBEB Chairman, Olabimtan had solicited support of members of the House towards making his dream of transforming the primary and junior secondary schools in the state a reality.

Olabimtan maintained that the giant strides of SUBEB could only be achieved through counterpart funding with the federal government.

While noting that the paperwork will be forwarded to the House for approval, Olabimtan pleaded for support of the house towards making the dream a reality.

In another development, the House pledged collaboration with the Nigerian Security and Civil Defence Corps towards ensuring peace and security across Ondo State.

While playing host to the commandant, Dr Hammed Abodunrin, Oleyelogun commended men of the NSCDC for their efforts at ensuring peace across the country. The Speaker advocated a coordinated synergy with the NSCDC towards an unhindered peace in Ondo State.

Abodurin had earlier pleaded for a cordial working relationship with the Assembly to facilitate an enduring peace and security across the state.

Abodunrin pledged that command bases of the NSCDC would be established across the state to sentise residents on security and peaceful coexistence.

He added that teachers and pupils in primary and secondary schools in the state would be trained on sustainable peace and security.

The Commandant solicited support of the House towards making this year’s Civil Defence day which comes up in March, a huge success.