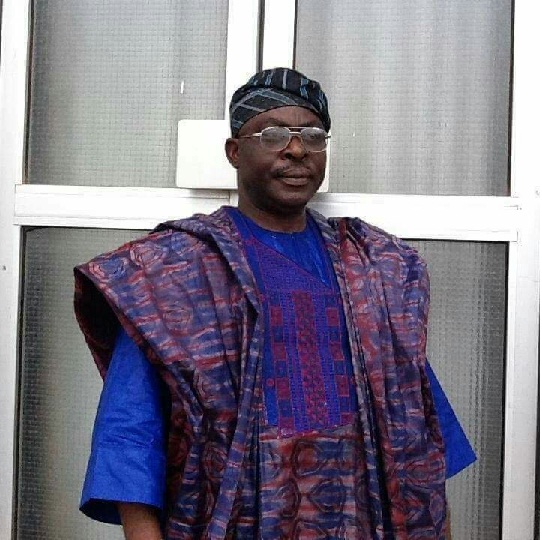 The Ondo State Independent Electoral Commission, ODIEC, has announced December 16, 2023 for the conduct of local government elections into the chairmanship and councillorship positions in the state.

This was disclosed during a meeting with the 18 Electoral Officers (EOs) of the commission at the headquarters of ODIEC in Akure.

Addressing the electoral officers, the State Chairman of the Commission, Prof Yomi Dinakin said the declared date for the election was in accordance with section 28(1) of the Electoral Act , 2022 provides not later than 360 days before the election.

“The Electoral Law in the state provides for minimum of 14 days, the announcement of date for conduct of local government election which contradicts the new Electoral Act,2022. When there is conflict between Federal Law and the State Law, the federal law takes precedence.

“Indeed, we have a precedence in Edo State where local government election was conducted based on the state law given 21 days and court ruled that State electoral body is not consistent with the provision of Electoral Act, 2022.

“We have to be guided not to fall into the same mistake,” he explained

He said that the commission is prepared and guided by the provision of the law and new Electoral Law by drawing up guidelines for the conduct of the election.

Speaking with journalists, the Commissioner -In-Charge of Training and Legal in the commission, Prof.Tajudeen lbrahim, said the ODIEC has done the needful to announce the date for the conduct of the election.

He commended the commission for being proactive in announcing the election date to avoid court action from following old rule to conduct the election next year.

According to the released timetable for the election, the commission will hold meeting with stakeholders on December 28 for the release of the election guidelines.

The timetable stated that the conduct of political party primaries and observation of the same by the Commission will come up on April 10 to June 10.

The commencement of campaign by political parties will start on July 17 till December 14, 2023

Osun is Indebted to the Tune of N407.32 Billion - Governor Adeleke