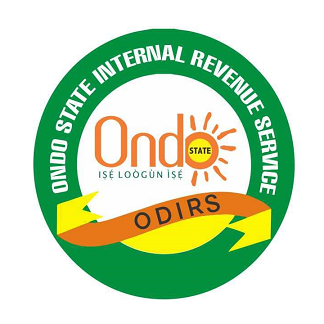 By Fatima Muraina
|
Ondo state Internal Revenue Services (ODIRS) has generated the sum of N15billion within five months out of the N30billion target for  2019.

The Chairman of the Revenue Services,  Mr Tolu Adegbie disclosed this while declaring closed the two weeks training organised for its new officers.

Adegbie charged the new officers to imbibe the same culture on the track to meet the target for the year.

“Funding the budget depends on, revenue and income. What we do is the IGR of the state. In fact, you can even fund your budget from loans, it is all there in the document”, he said.

Also speaking, Director of Land Use Charge, Mr Fidelise Fadugbagbe called on the populace to give the officers maximum support and cooperation they deserve, saying that they were set of graduates who  are aware of what is expected of them.