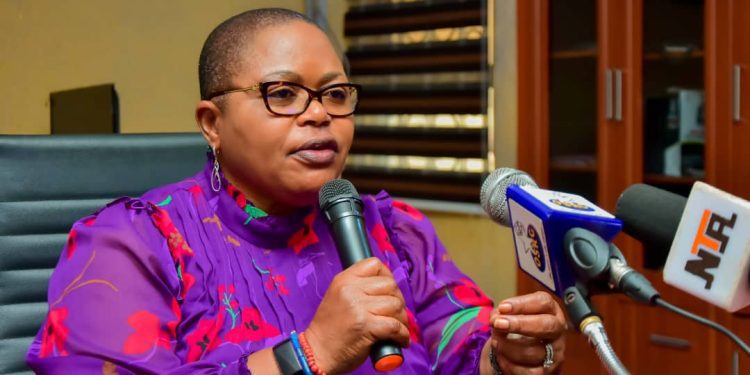 To this end, government encouraged the people to be more circumspect in their handling of foodstuffs, especially dry foodstuffs like Garri, yam flour, cassava flour.

Briefing Government House reporters shortly after the meeting of the State Executive Council, the state Commissioner for Information and Orientation, Bamidele Ademola-Olateju, said those processing Garri (cassava flour) or yam flour should do it with extra care in an hygienic environment.

The Exco meeting was presided over by the state Governor, Oluwarotimi Akeredolu.

The Council also warned against the new strain of deadly flu (Diphtheria) found in China which has put about seven Nigerians in critical condition in China.

The Council observed that incident of Lassa Fever has increased in the state with Owo and Ose Local Government Areas as flashpoints.

“So, the Council decided that we should encourage our people to be more circumspect in their handling of foodstuffs, especially dry foodstuffs like Garri, yam flour, cassava flour that they process.

“Those processing Garri (cassava flour) or yam flour should do it with extra care in an hygienic environment, saying they should avoid spreading it where rats can defecate or urinate on the foodstuffs thereby spreading Lassa Fever.

“A new strain of flu has been found in China and it is very deadly. The Executive Council decided that our people should be reminded to practice personal hygiene by regularly washing their hands and keeping their environment clean

“About seven Nigerians are in critical condition in China as a result of the flu. So, our people should practice personal hygiene so the flu will not get here or if it gets here it goes away”, the Commissioner added.

On illegal shops and structures in front of some primary and secondary schools in the state, the state image maker observed that those shops apart from selling hard drinks, they are also operating night clubs which are not good for the development of the school children, hence the owners should immediately remove them.

“It has been observed that certain primary and secondary schools have kiosks and illegal structures around their perimeters, sometimes even in the front of schools. And some schools have been fingered because they have beer parlour, night clubs around those schools. That is unacceptable to us.

“The Executive Council decided that in the next seven days owners of those structures should dismantle them, if they are not dismantled, government will come and dismantle them”, she said.