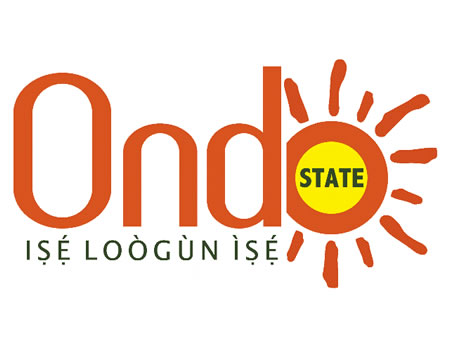 By Adekola Afolabi
|
The Ondo State Executive Council has approved the appointment of two traditional rulers in the state.

They are Chief Bamidele Dabo, as the Odogun-elect of Igbekebo, and Prince Isaac Ayodele Oloyede as Alayede-elect of Ayede Ogbese.

Briefing Government House reporters, the State Commissioner for Information and Orientation, Mr. Yemi Olowolabi said their appointment was ratified at the Exco meeting presided over by the state governor, Arakunrin Oluwarotimi Akeredolu yesterday.

He said the two major decisions were part of other important decisions taken by the Exco members at the meeting.

According to him, the Exco decision was based on the recommendations of the kingmakers in the two respective communities which they forwarded to the authorities of their respective Local Government Council.

He added that the recommendations were later transmitted to the Ministry of Local Government and Chieftaincy Affairs for appropriate actions.