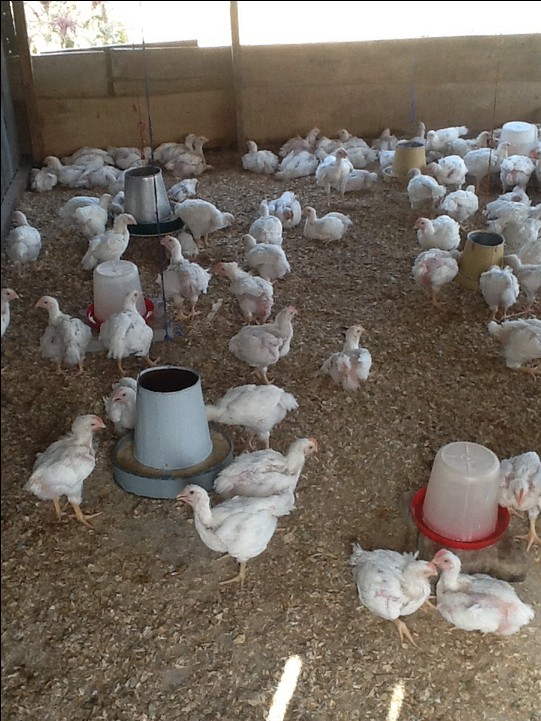 Some youths in Ondo state who were trained on intensive broilers production by the State Agricultural Empowerment Centre were yesterday certificated and empowered by the centre.
Speaking with newsmen shortly after giving the certificates to the graduands at the event, Senior Special Assistant to the State Governor, Arakunrin Oluwarotimi Akeredolu on Agric and Agribusiness, Pastor Akin Olotu said they were exposed to modern practical training of broilers.
It would be recalled that some of the youths were certificated at the Isuada early in the year.
According to him, the batch was the third of the over two thousand young people to be trained by the centre as directed by the Governor.
“The programme is a continuous one.We started at Isuada Agrobusiness Centre This is the third set, they are from Epe Agrobusiness Centre in Ondo East. They are 100 in number but we don’t want to bring all of together because of COVID 19.
“They were in the farm and witnessed everything that was done before the arrival of the birds, the fumigation, arrangement of feeding trays and water troughs, the medication among. So it was a pure practical training
“We were supposed to move to Ore after what we did in Isuada but we couldn’t because of the outbreak of coronavirus. These ones are from Epe in Ondo East. They were exposed to modern broilers raising and it was a pure practical training” he explained.
Olotu who assured that the youths would be supported stated that arrangement is in place to bring all the participants together as a cooperative so that they can access fund from Central Bank of Nigeria adding that “we will facilitate it.
“The one we give to them, they will be responsible for the payment but government will pay the interest because some of them do not take it seriously when government gives money directly”.
While saying that they do not have problem with market, Olotu said government off take the birds from them after rearing to six weeks adding that government is planning to build a bigger processing plant with storage facility for that purpose.
Olotu who said the training has started yielding results noted that the products of the youths were used to palliate nursing mothers and people with health challenges during COVID- 19.
He appealed to the people of the state to use broilers for their ceremonies.
One of the graduands who was also the supervisor, Mr Olajide Owoeye said 100 participants were trained in two months which began in January and ended in March.
According to him, six thousand birds were raised from day old to table size of six weeks and were sold in two weeks making a total of two months.
Another graduand, Oluwayemisi Fadipe appreciated the training and promised to establish her own farm.