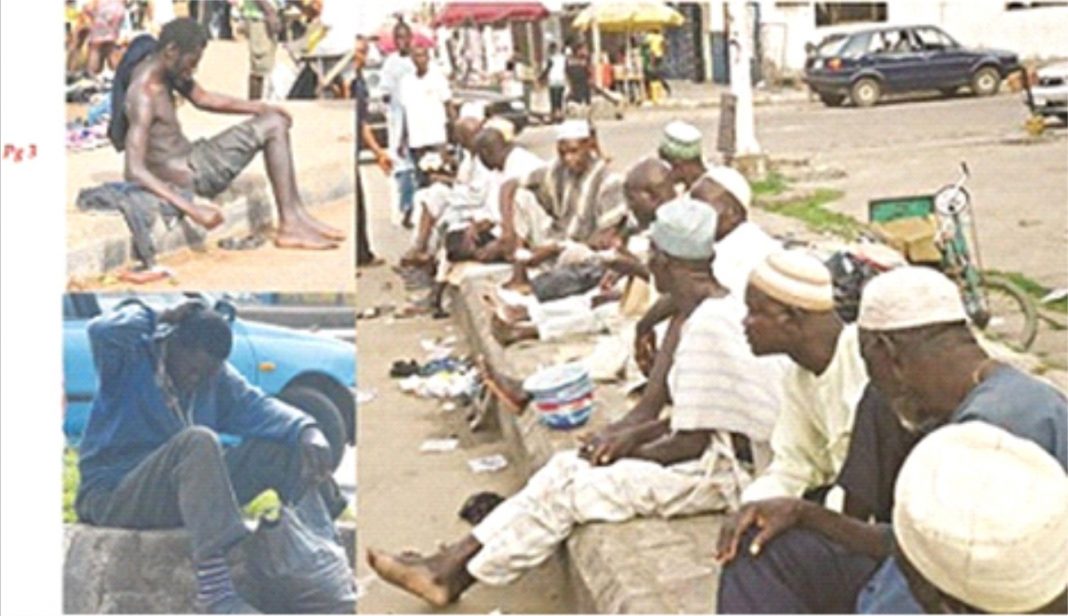 In its avowed commitment to protect citizens of the state at all cost, the Ondo State Government yesterday commenced the evacuation of destitutes, beggars and urchins in Akure metropolis.
Secretary, Ministry of Women Affairs and Social Development, Mrs Foluke Tunde-Daramola made this known during the evacuation of the street urchins, destitutes and beggers from major streets in Akure, the state capital.
According to her, they have been posing security threats to the residents of the state.
According to Daramola, the sight of the people on the streets of the state capital has become a major concern, not only to government, but to residents.
She assured the people of the state that those evacuated are kept under government’s care for monitoring.
The Hope Metro gathered that series of meetings were earlier held with various stakeholders in the state to achieve the desired results.
Prior to the evacuation, there was an interactive session between the Miinistry of Women Affairs and Social Development and other stakeholders in Ondo State including Head of Service, Mr Niran Adeyemo and religious institutions, to ensure that street urchins, beggers and destitutes are rid of the streets.
It was further gathered that shopping malls and supermarkets are not left out of the advocacy as government advised them not to provide enabling environment for destitutes to thrive.
After the sensitization, the Ministry of Women Affairs and Social Development, in adherence to the directive of Governor Oluwarotimi Akeredolu embarked on evacuation of the street urchins, beggers and destitutes in Akure, the state capital
Mrs Tunde-Daramola added that the government will replicate same gesture across the major cities of the state.