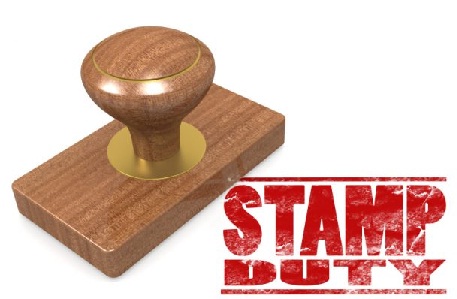 Ondo state government has began the implementation of the Stamp Duty Act as a way of domesticating it.
The Chairman of the State Internal Revenue Service, Mr Tolu Adegbie made this known during a chat with The Hope in Akure.
Stamp Duty is a tax payable in respect of dutiable instrument as provided under the Stamp Duty Act, Cap 58, LFN 2004(as amended.
The instruments include, Agreements, contracts, receipts, and memorandum of understanding (MoU), promissory notes, Insurance policies and others stipulated in the schedule to the Act.
Adegbie, who observed that the commencement of the act has a limited scope for collection, said it has been enlarged in the state to cover many other transactions.
“We have already begun collection of stamp duty in the state but on a limited scope. Now the scope has been enlarged to cover so many other transactions,” he said.
According to Adegbie, the Act which was changed in the new amendment indicated that companies transactions should specifically be paid to the FIRS while service for individuals and enterprises transactions money are for the State Internal Revenue Service (FIRS).
He stated that the state is making efforts to fix its payment rate which he said will be different from that of the Federal Inland Revenue.
It would be recalled that the Federal Inland Revenue had alerted Nigerians and other residents in the country to ensure documents pertaining to rent or lease agreements for their homes or offices, Certificate of Occupancy (CofO) as well as a list of other common business-related transaction instruments are subject to authentication with the new FIRS Adhesive Stamp duty.
This is necessary in order to give these instruments the face of law and make them legally bidding on all parties involved in such transactions.