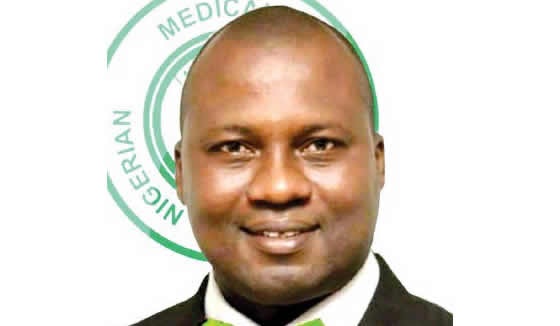 Faduyile gave the assurance in his keynote address during an interactive meeting held with members of the Management Team of UNIMEDTH in Akure .

He appreciated the state governor, Arakunrin Oluwarotimi Akeredolu, SAN for establishing the teaching hospital in 2019 and  approving the release of necessary funds for its operations adding that all hands must be on deck to ensure that the facility performed optimally.

While expressing delight that the teaching hospital has trained several junior resident doctors to become specialists, Faduyile assured that despite its numerous achievements, government will continue to do the needful in ensuring that the University was one of the best in line with  global practices.

The Special Adviser however, called for stronger collaborations between the hospital and his office towards ensuring regular interactions.

Earlier, the Chief Medical Director of UNIMEDTH, Dr. Oluwole Ige said some  of the challenges mitigating against the hospital’s smooth running were not insurmountable.He however, solicited more support from the government for   the Teaching Hospital.

In another interactive meeting with the executive members of the Ondo State chapter of the National Association of Nigerian Nurses and Midwives (NANNM), Faduyile equally stressed the need for collaborations between professional groups in the state health sector and his office towards ensuring industrial harmony in the health system.

He promised to operate an open door policy while welcoming views and suggestions from all stakeholders.

Earlier, the State Chairman of NANNM, Mr. Kehinde Olomiye congratulated the Special Adviser on his appointment adding that the appointment was well deserved in view of his exemplary leadership qualities and  antecedents in public service.

Olomiye pledged the support and cooperation of nurses in the state with the present administration in moving the state’s health sector to greater heights.