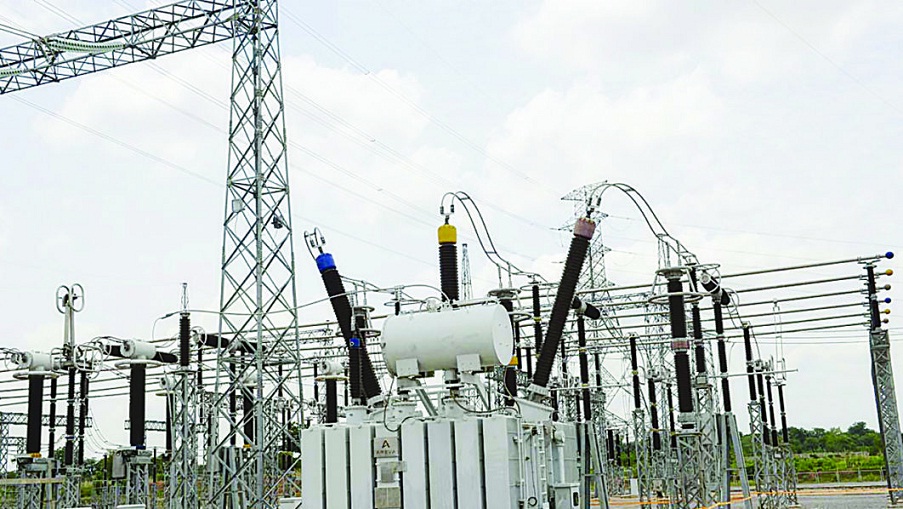 Ondo State Government in partnership with the Transmission Company of Nigeria (TCN) have restated its commitment to complete the 2 by 250 MVA Akure station towards improving power supply to the state and its environs.

The Commissioner for Energy and Mineral Resources, Razaq Obe while addressing newsmen after a business meeting with a TCN team led by the General Manager Transmission, Osogbo, Mr Bakare Kassim in Akure observed that the major issue against the early completion and energizing of the Akure sub station is the resistance by settlements and owners of landed property along the established routes of the Transmission lines.

The Commissioner lamented that the issue has continued to impede actualization of the “Trunk A transmission lines” that would bring power from Osogbo in Osun State and Ihibo in Edo state to Akure thus stalling the energizing of the Akure Sub Station that had been completed since 2017.

He said a joint team of officials from the Ministry and TCN has been set up and would from next week commence on-the-spot identification and assessment of the trouble spots along the right of way of the project to ensure amicable resolutions.

Obe who agreed with the TCN team that successive governments in the state have not done enough in the area of collaboration with the company towards engaging communities and landed property owners effectively promised that all hands would now be on the deck for desired results.

He also appreciated the Commissioner’s deep knowledge and appraisal of the energy sector and the challenges facing TCN in the state.