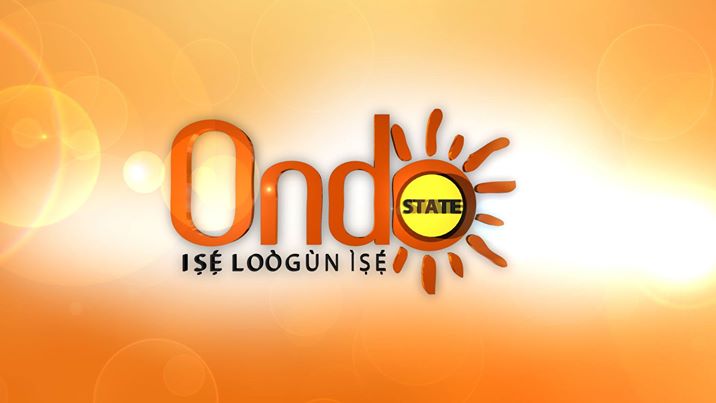 By Mary Agidi
|
As Ondo State government is set to implement the Youth Employment and Social Support Operations, (YESSO), a World Bank assisted programme, the state governor, Arakurin Oluwarotimi Akeredolu, SAN, has assured that the project will enjoy smooth implementation as the state is ready to meet its obligation.

Akeredolu gave the assurance while declaring open a two-day immersion and orientation programme for the State Operation Coordinating Unit (SOCU) of the project.

Represented by the Secretary to the State Government, (SSG), Hon. Ifedayo Abegunde, the governor affirmed that with attention shifted to Community Based-targeting through YESSO, the failure of previous interventions and empowerment of the poor and vulnerable will be corrected.

According to him, machinery has been put in place towards implementing the project, assuring  that despite that the State is just keying into the project after years of its commencement in Nigeria, adequate effort will be exerted to achieve the project objectives in no distant time.

His words: ” I want to assure our partners, the Federal Government and the World Bank that the State will meet its obligation on the project, we equally plead that more supports be accorded the state to ensure smooth implementation of the project”. He said.

He therefore lauded the effort of the state officials who have worked towards ensuring that YESSO becomes operational in Ondo state and urged them not to relent but rather strive to deliver on their mandate.

In her remarks, the Acting National Coordinator of YESSO, Hajara Umar Sami explained that the project is an operation that intends to build on what the state government is already doing in terms of youths employment by using a mechanism called Community Based-Targeting to determine who deserves to benefit from this intervention.

“The communities are guided to select those they see and know to be very poor within the community to be enumerated and put into the single register of poor and vulnerable households from which interventions will now select beneficiaries and support them to enhance their consumption and live a better life.

“It involves empowerment in terms of putting them on labour intensive activities that the community has selected”, she said.

According to her, YESSO project also intends to empower young youths with skills acquisition with monthly stipends during the period of three months training in their desired skill with the assurance to be retained with the private organisations where they would be attached to undergo training.

She therefore called for continued commitment by the State government in adhering to agreement that has been signed to participate in YESSO about the contribution the state has to give for the programme to achieve its objectives.

Briefing journalists on the measures put in place to ensure the project has no over-bearing influence of both local and state authorities over the selection of beneficiaries, Sami assured that there are checks and control at every level from the World Bank, noting that the local community leaders are being sensitised on the need not to interfere.

The World Bank Task Team Leader in Nigeria, Professor Foluso Okunmadewa described the state as a very key partner of World Bank  and expressed confidence that the YESSO intervention will be executed successfully considering the track records of developmental projects the bank has been partnering the state to execute.

His words: “All the necessary machineries, in terms of designated destitutions, the staffing, the State resources and all the modules for implementing the projects are now in place, that is why we are here to help them hit the ground running and we are sure that the project can start now and effectively in the state”.

Earlier, the Permanent Secretary of the Ministry of Economic Planning and Budget, Mr Bunmi Alade, had appreciated the World Bank and the Federal Operation Coordinating Unit (FOCU) of the project for the support accorded the state to key in to the project and assured that the state team on YESSO will maximise the opportunity the immersion avail them for the successful operation of the project.

The State Coordinator of YESSO, Mr Bankole Olaoluwa explained that the deliverable of SOCU is to build the database and have a single register of poor and vulnerables, noting that upon the completion of data gathering, the project will commenced.

“The project is expected to last for two and half years,  we give kudos to the governor for ensuring that we come on board, in the next few months we will have our data base and will continue to implement the project”, he noted.

Meanwhile, the YESSO project is a  seven-year World Bank assisted programme which started in 2013 and aims to increase access of the poor and vulnerable using improved safety net systems for youth employment opportunities in all participating states and to provide targeted grant transfers to the poor, vulnerable and the Internally Displaced Persons in the northern states of the federation.