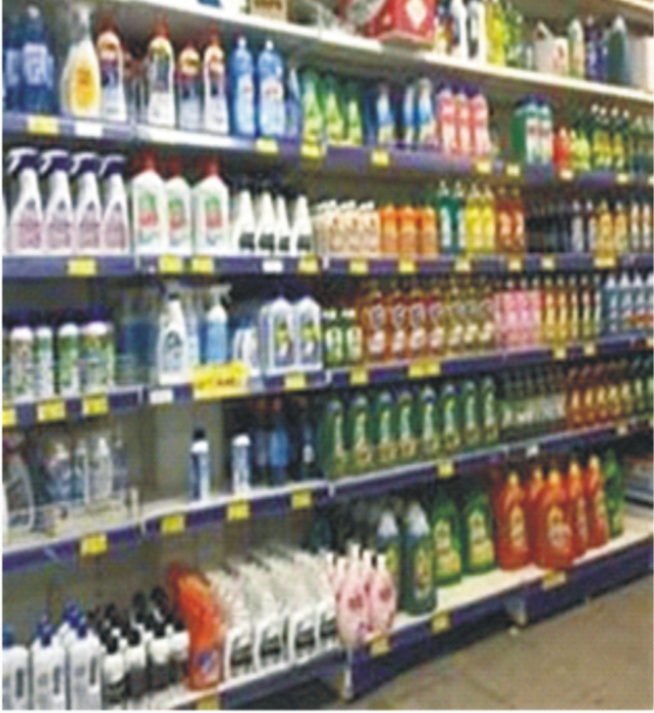 To ensure bumper harvest  this year, Ondo state government has  submitted an indent to the federal government for the supply of agrochemicals and other agricultural farming inputs for farmers assessment for 2022 farming year.

The Administrative Secretary of the Ondo state Agricultural Input Supply Agency, Mr Adeola Felix Akinyugha made this known in a telephone conversation with The Hope in Akure, Ondo state.

Akinyugha said ” The Commissioner for Agriculture and Forestry. Mr Olayato Aribo, had last week, on behalf of the Governor of Ondo State, signed an indent for the supply of Fertilizers and associated agro inputs for farmers in the State.”

He said the letter was delivered to office of the Minister and Permanent Secretary, Federal Ministry of Agriculture and Rural Development (FMA&RD) on Monday.

According to Akinyugha, the Commissioner said the era of farmers looking for fertilizers and other associated agro inputs in the State is gone.

Farmers from now, would no longer scavage for fertilizers and agro inputs in the State.

“A lot of organic ferlilizer companies from Korea, South East Asia have signified their intrest to collaborate with the State Government in order to establish a ferlilizer plant in the State for easy access and prompt usage of organic fertilizers,” he declared.

Samples of their organic fertilizers , he further hinted, have been taken to Rotas Soilab at Ibadan for analysis and the results of the laboratory test have been positive to the growth of food and tree crops in the Ondo State.

Akinyugha said the field is still being tested practically by Agricultural Technical Services of the ADP and Zonal Field Officer of the agency at Ikare.

He informed that the commissioner, has urged every farmer to Join the Ondo State Agricultural Commodity Association (ODSACA) Cocoa Association of Nigeria (CAN) and other accredited farmers groups in the State before they can benefit from any State programmes.

In addition, that all West Agro Inputs Dealers (WAIDA) that intend to benefit from the State and Federal Government inputs intervention must pay their registration fees to the State.

He also stated that the State has commenced her plan to procure and sales of agro chemicals and hardwares for farmers in the State for maximum yields this year.