ODSG to upgrade RUGIPO to Varsity

by The Editor
in Features, News
1 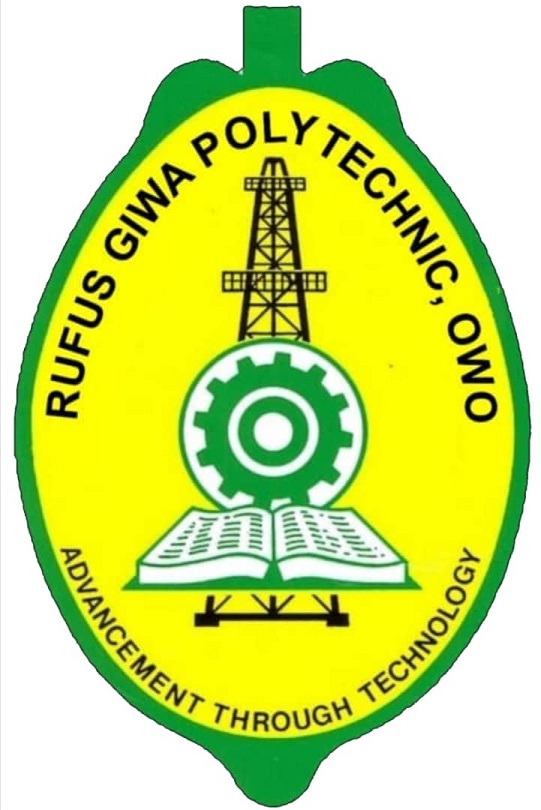 Ondo State Government has set up a 7-man committee for the upgrade of Rufus Giwa Polytechnic, Owo, to University of Management Sciences and Technology.

Briefing Government House Correspondents shortly after the State Executive Council Meeting in Akure, the Commissioner for Education, Science and Technology, Pastor Femi Agagu explained that the Council took the decision in compliance with the Federal Government’s directive that all Polytechnics should either be converted to Universities or be affiliated to existing Universities.

On Chieftaincy Stools, Commissioner for Local Government and Chieftaincy Affairs, Chief Akinwumi Sowore, stated that the Council also approved about five Chieftaincy Stools in five communities, adding that three of them are warrant chiefs, to enable the ministry commence selections in the various local governments.

“The Council also approved the stool of Akunu in Akoko, the Chieftaincy title is Oluwade, all these approvals were given by the Council for the onward or transmission to the ministry for appointments of both the Obas and warrant chiefs.  It is a landmark for us today at the ministry after proper endorsement and clearance from the ministry of Justice, the government is committed to further approval for the chieftaincy in the state as we have massive installation already going on”, he added.

Also, Commissioner for Budget and Economic Planning, Pastor Emmanuel Igbasan has lauded Governor Akeredolu for assent to the 2023 Appropriation Bill.

“The budget represents the icing of the cake of the legacy projects of Arakunrin Akeredolu and his landmark achievements in all sectors varying from the economic development of the REDEEMED agenda. And for the first time in the history of Ondo State we have the budget where the capital expenditure is greater than the recurrent expenditure and this is because a lot of things are coming out for example, the reticulation of Owena Dam. Part of the legacy projects also will be about a 1000km of our rural roads will have a very fine touch to open up the rural communities”, Igbasan said.