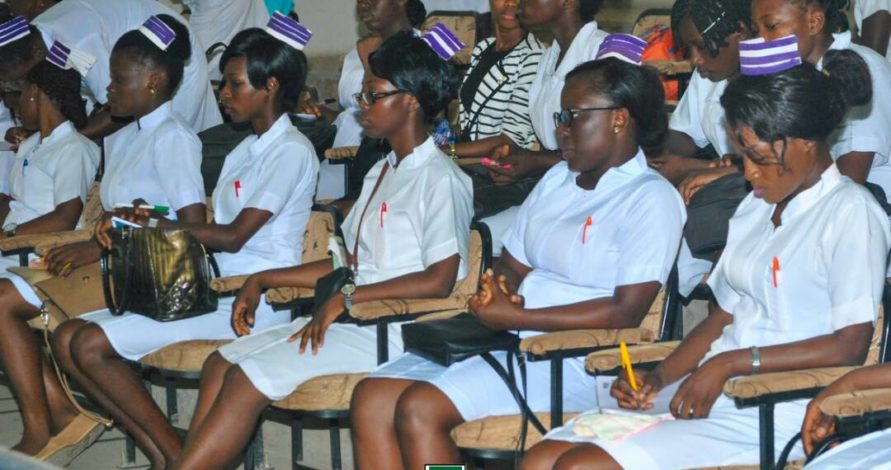 By Kemi Olatunde
|
In line with government decision to bring an improvement to the health sector, the Ondo State Government has trained Medical Laboratory Officers across the 18 Local Government areas of the state.

It would be recalled that recently, the state Governor, Arakunrin Oluwarotimi Akeredolu distributed some sophisticated medical and laboratory equipment  which he described as the first phase of equipping the state’s Primary Healthcare facilities in gradual fulfilment of the Millennium Service Package (MSP) pillar of the Primary Healthcare Under One Roof (PHCUOR) policy of the Federal Government.

Declaring the workshop which was held in Igbara Oke last Wednesday opened, Commissioner for Health, Dr. Wahab Adegbenro said it has been put in place to impact participants with the required skills needed for a vibrant health sector especially in the area of appropriate diagnosis.

The Commissioner while stressing the relevance of the exercise said; “It is for skills acquisition so as to handle necessary equipment which would guarantee adequate result.

“Government is bent on improving the health sector and it is your responsibility to use the equipment well and functional.”

While appealing to participants to be up and doing in their duty post saying “anyone found wanting would be properly sanctioned”, he charged them to be attentive and committed to the exercise.

According to him, a functional laboratory gives effective diagnostic result which makes treatment easy.

While commending the Governor for improving the laboratories with the provision of standard equipment, he explained that building the capacity of health workers in the area of case detection and management would bring an improvement to the health sector, hence the need for the training.

He revealed that the present government is determined to make OSPHCDB becomes the cynosure of all eyes especially in the area of accessing qualitative health care delivery saying ” our focus is to ensure that cases which are to be attended to at this level are done and not transferred to other health tertiary institutions like the General Hospitals.”

While assuring of more training exercises for an effective Primary Health Care Board in the state, he charged participants to be equip themselves with the required knowledge saying “you must take the training seriously as lives of citizens depend on you.”

Speaking with The Hope, a participant and Ondo State Chairman, Association of Medical Laboratory Scientists of Nigeria, Com. Olusoji Olumide commended government for the exercise saying “it is one thing to provide equipment and it is another thing to have personnel to do the job.”

She described the exercise as a welcome development saying “it would help us a lot especially in the area of internal and external quality control.”