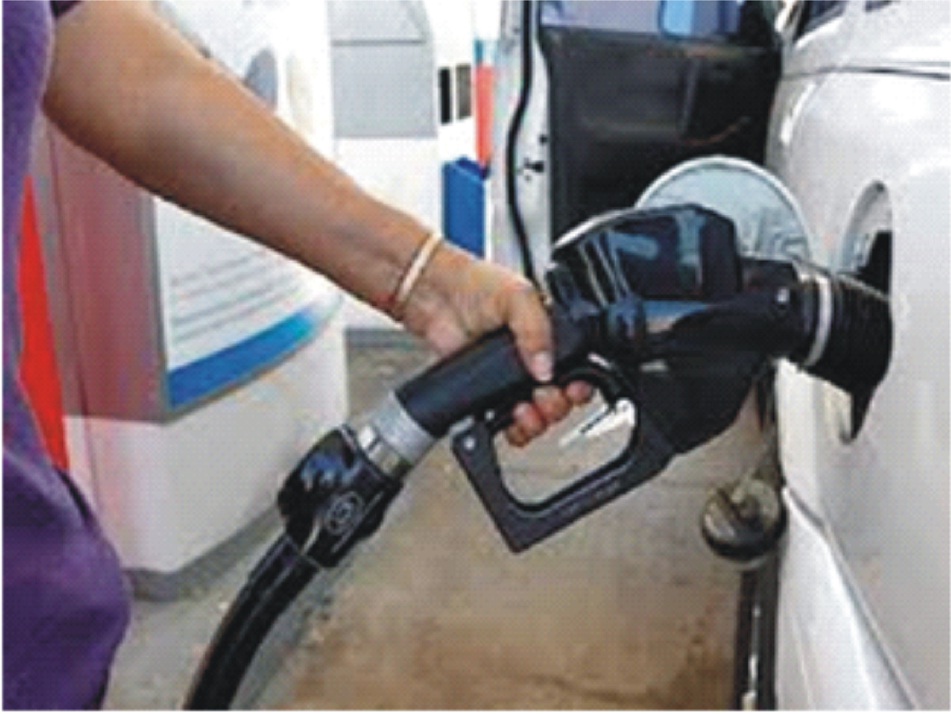 Nigerians are the ultimate beneficiaries of a deregulated oil sector if they can exercise patience, economic experts have cautioned.
The experts and scholars observed that despite the initial pains and hardship, which the citizens would experience, the policy will bring soothing joy to them later on.
An Associate Professor of Industrial/ Environmental Chemistry, Olusegun Agagu University of Science and Technology, Okitipupa, Dr. Ilemobayo Oguntimehin explained that deregulation of the oil sector will encourage the forces of demand and supply to dictate prices of the petroleum products.
According to him, “Deregulation will create the needed awareness for the players in the industry to think more on the future of the industry in the context of full deregulation. Thereby, challenging them to brace up for more quality services delivery.
While speaking on the gains, he said there would be more investment, efficiency, employment opportunities and consequently, the benefits would be felt in all sectors in the country.
“Many youths would benefit from government policies instead of just enriching few Nigerians. Government’s plan to roll out the auto gas scheme can effectively take off and this could provide many citizens with alternative fuel sources and probably at lower cost.
Similarly, the Sub Dean, Faculty of Education, Adekunle Ajasin University, AAUA, Akungba Akoko, Dr Joseph Sunday Adegboro described government’s hands off on oil subsidy as the best thing to happen to the country.
He stated that despite the fact that deregulation would come with hike in prices of goods and services in the country, the long term benefits outweigh the disadvantages.
“With full deregulation, more refineries will come as investors will come into the country and this means there will be competition.
“When there are many operators, company A may be selling at N150 while company B may be charging N148 and company C selling at 147 and in the end the price will definitely crash,” he said.
Adegboro however expressed concern as regards the timing of the implementation of the policy, saying the current coronavirus pandemic made the negative effects of the policy heavier on the people.
He suggested that government should pay workers regularly, provide economic incentives to farmers, producers and transport operators to cushion the effect of full deregulation of the oil sector.
In the same vein, an economist, Dr Adewale Bashir, hailed the policy, saying government is not a Father Christmas and therefore had no reason subsidising fuel.
The management consultant suggested that government should concentrate on the provision of good roads and other things to make cost of living lower for the people.
He added that government at all levels should ensure there are enabling environment for investors in the oil sector, see to the welfare of the people, address insecurity concerns and provide food security in the country.
A University Administrator, Mr. Idowu Omowole also supported the policy opined that a well managed deregulation would encourage investment in the oil industry and this in the long run will create job opportunities for millions of unemployed Nigerians roaming the streets.
He however noted that “it is important to state clearly that for Nigeria to get the right value from deregulation, there is an urgent need to address the issue of insecurity, infrastructure decay and also the issue of not being able to do business with ease.”
A lecturer at Olusegun Agagu University of Science and Technology OAUSTECH, Okitipupa, Mr Leke Ogunfeyimi stated that the deregulation policy will have both positive and negative effects on the people.
“True deregulation involves two parties, the government and the private business owners. If the government deregulates a sector of the economy, she simply calls for privatisation.
“There is nothing bad about that if the government is sincere. It is one way to address corruption in a society like ours,” he said.
He therefore noted that if both the government and the people are sincere and shun nefarious practices, the policy will be for the common good of all.