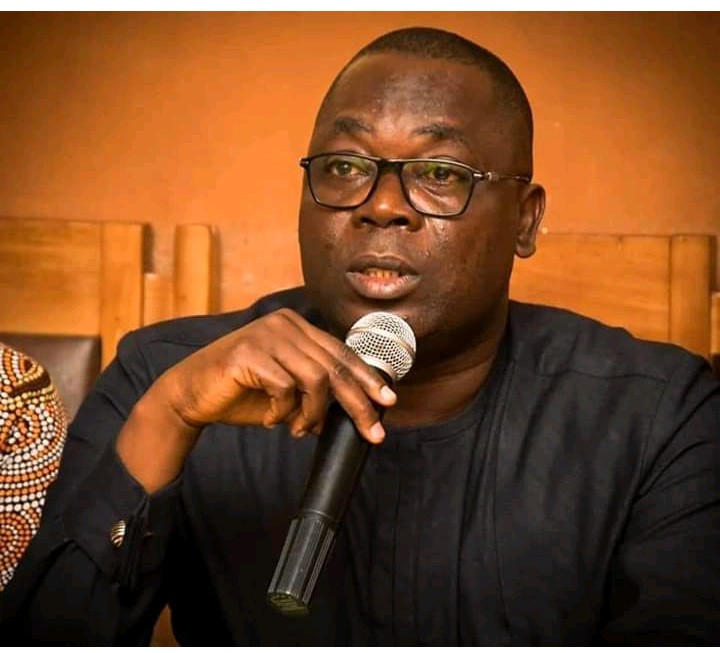 Ojogo advocates for Ijaw version in ‘Facts For Life’
|
Ondo State Commissioner for Information and Orientation, Mr. Donald Ojogo, has advocated the production of Ijaw language version in the ‘Facts for Life’ sensitisation radio programme for better understanding of the people at the coastal area of the state.

He made the call at a one-day media dialogue organised for broadcast media practitioners, particularly  radio stations.

The programme was organised by UNICEF in collaboration with the Ondo State Ministry of Information held in Akure, the state capital.

According to a statement from the Press Officer of the Ministry, Sola Omoboyewa, Ojogo said the state government and UNICEF have enjoyed a robust relationship that has positively impacted the living standard of the people in the state.

He hinted that one hundred and twenty wall paintings on hygiene and sanitation, four paintings on exclusive breastfeeding have been carried out across the three Senatorial Districts of the State, which he said was aimed at propagating the hygienic living of the people.

The Commissioner stressed that the radio programme on Facts for Life  was produced by the Ministry in conjunction with UNICEF, which was designed to educate the people about key household practices that need to be imbibed by everyone in the community at large, in order to prevent communicable diseases and infant mortality.

He noted that fifty two episodes of the programme were developed on four household practices. They are, immunization, sanitation, nutrition and care of newborn, adding that all the episodes had been aired on the State owned radio station –  Orange 94.5 FM, Akure at no cost and HOPE 89.1 FM, a radio station owned by Babcock University, Ilishan, Ogun State.

He further explained that fifty two episodes in Yoruba  language have been produced and Orange FM  has commenced airing in July 2019, noting that the media advocacy on Facts for Life would expand media partnership in propagating the message in the best interest of the people of the state.

In her address, the Akure Field Chief of UNICEF, Dr. Laxmi Bhawani, appreciated Ondo State government for supporting the International Organisation in promoting hygienic living of the people. She said children should be protected against all forms of violence and child abuse.

The UNICEF Chief added that children must be given adequate health care and proper nutrition, stressing that government has a role to play at ensuring that  every child is given quality education, because it is their right to be in school.

Bhawani maintained that the Facts for Life on radio has impacted positively on the living standard of the people because the people are well informed on hygienic living through enlightenment.