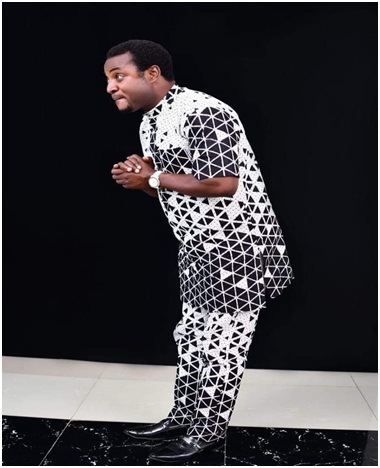 A Nigerian Gospel musician, Evangelist Anointed Glorious Adebayo has advised his colleagues and upcoming artistes in the industry to make God their priority and allow the Holy Spirit to lead them.
Glorious while speaking with Friday Extravaganza, said that his passion for music has allowed him to do different things among his colleagues.
He said if some artistes can allow God to minister to them before they produce their songs, things would have been better in the industry.
“Most of us want to sell our songs, and we don’t bother to censor our music before bringing it out.
“I bless the name of God in my life, He has been faithful to me and my family to make me stand out among my equals.
“I love music right from my childhood and I cannot do without music, It has been part of me.
He described gospel of these days as rubbish, saying it can never be compared with the past.
He identified his challenges as normal things to encounter while trying to be great in life.
Glorious said that his aim is to sanitise the country through his inspirational songs and to restore those people that have gone astray back to God.
He noted that he received inspiration directly from the Lord through hearing His voice and whenever he prayed.
He said he hears God’s voice especially when laying his hand on the keyboard.