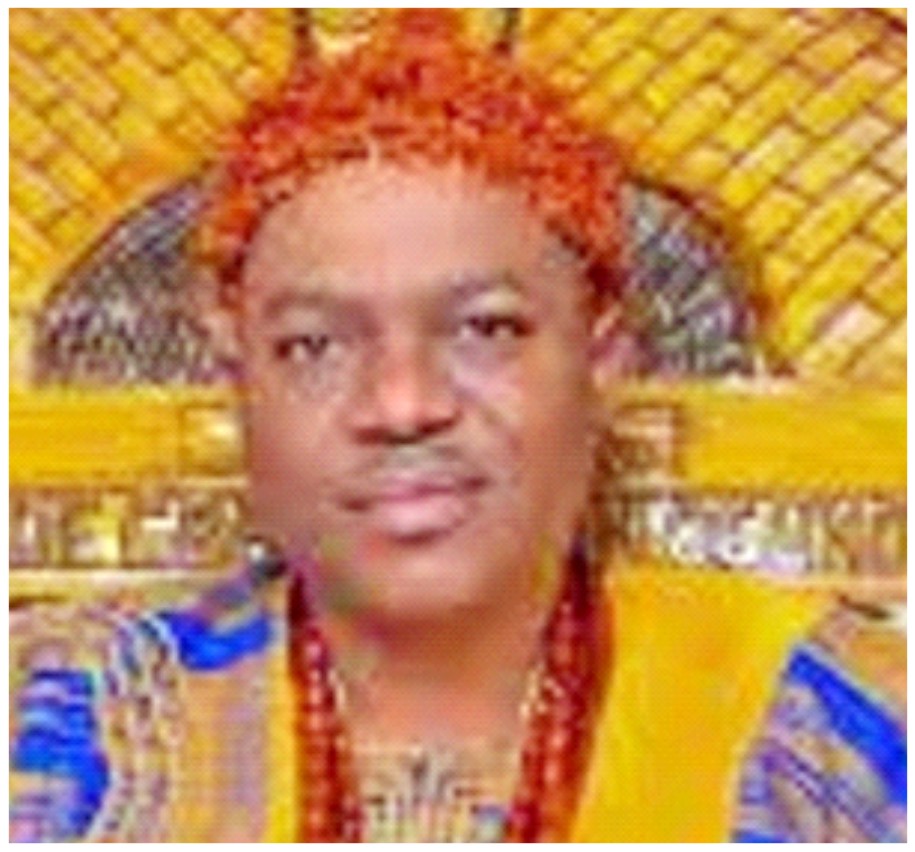 The Olowo of Owo, Oba Ajibade Gbadegesin Ogunoye III was during the weekend given an Honourary Doctorate Degree in Public Administration by the Achievers University, as part of activities marking the 12th Convocation ceremony and 15th Anniversary of the institution.

Two other prominent Nigerians, former President of the Court of Appeal, Justice Issa Ayo Salami and the Minister for Communication and Digital Economy, Prof. Alli Ibarahim Pantami were also awarded the degree in different fields.

Speaking at the occasion, Oba Ogunoye thanked the school for the honour bestowed on him, he announced that he would institute an endowment fund of N1 million and cash prize of N100,000.00 each for the best graduating students in Law and Public Administration.

Responding on behalf of other awardees, Prof. Pantami said the award would spur him to do more for Achievers University, education, Nigeria and the society at large.

The Chancellor of the school, Yakubu Dogara charged stakeholders not to relent in their efforts for the school to achieve its aims.

He charged Nigerians to have faith in the Nigerian project, saying whatever challenges the country was passing through definitely be overcome.

The Vice Chancellor of the school, Professor Samuel Aje disclosed that the University had played active role in various fields of research through publications in highly rated journals.

Aje disclosed that a total of 520 graduates were produced in the 12th convocation ceremony with 467 undergraduates and 53 postgraduates.

The commissioning took place after the convocation lecture, which was delivered by Prof. Pantami.

Ondo State Governor, Oluwarotimi Akeredolu, who was represented at the occasion by his Special Adviser on Education Dr (Mrs) Wunmi Ilawole, commended Achievers University for providing quality education at affordable level to the people, especially in Owo and Ondo State and charged the institution to strive hard to live up to its name in achieving greater heights always.

We won't forcefully hand over schools to missions —ODSG