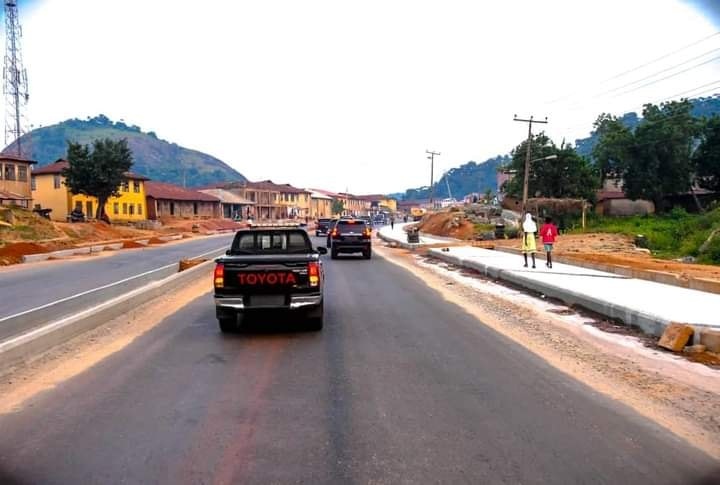 Olubaka of Oka Akoko in Akoko Southwest Council Area, Oba Yusuf Adebori Adeleye has stressed the need for various communities in the state to embark on self help developmental projects as a way of fast tracking the progress and development of such places.
Oba Adebori Adeleye made this known in a chat with newsmen in his palace at Oka Akoko.
The traditional ruler said the call became imperative now that revenue allocations accruing to states from the Federation Account kept reducing due to the global economic downturn brought about by the drastic fall of oil prices and the COVID-19 pandemic ravaging the globe.
The monarch posited that to have a speedy progress in the area of education, health, good roads, environmental sanitation and security, community members must wake up to contribute their quota as government cannot do it alone.
Oba Adeleye revealed that rapid development will be possible if people can augment government efforts through communal assistance.
He however commended Governor Akeredolu’s giant strides to develop Ondo state.
The Olubaka cited Oke Maria, Oke Alabojuto hill and the ongoing dualization of Ikare township roads which he expected to be extended to Oka Akoko as some of the laudable projects the present administration in the state have executed that have brought much progress and development impact to the sunshine state.