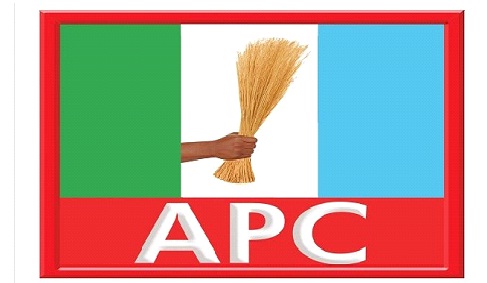 Akeredolu/Aiyedatiwa 2020 Campaign Organization has postponed its Ore senatorial rally earlier slated for today.
However, according to a Press Statement made available to The Hope by Olabode Richard Olatunde, Spokesperson of the Organization, other local government rallies will hold As Planned.
Olatunde said, Ese-Odo is the first host of local government campaigns.
The governorship candidate of the Zenith Labour Party (ZLP) and state Deputy Governor, Agboola Ajayi as well as the State Commissioner for Information and Orientation, Donald Ojogo and a former APC governorship aspirant, Isaacs Kekemeke are from Ese-odo council area.
It will be recalled that Akeredolu won at Ese-odo council area on the last 2016 governorship election in the state.
In the statement, Olatunde said, “the Akeredolu/Aiyedatiwa Campaign Council has shifted the Senatorial Rally earlier scheduled to hold at Ore, headquarters of Odigbo Local Government Area on Monday, September 7, 2020.
“A new date will be announced soon.
“The shift is to allow members and supporters of the All Progressives Congress (APC), particularly in the Southern Senatorial District, to take a deserved rest after the campaign flag-off held in Akure, the state capital, on Saturday, September 5, 2020.
“However, the local government rallies will go on as earlier scheduled.
“The first rally is billed to hold in Ese Odo local government on Wednesday, September 9, 2020, as scheduled.
“All wards are enjoined to start the ward campaigns and meetings from Monday, September 7, 2020, and continue till the last day of campaign,” Olatunde said.