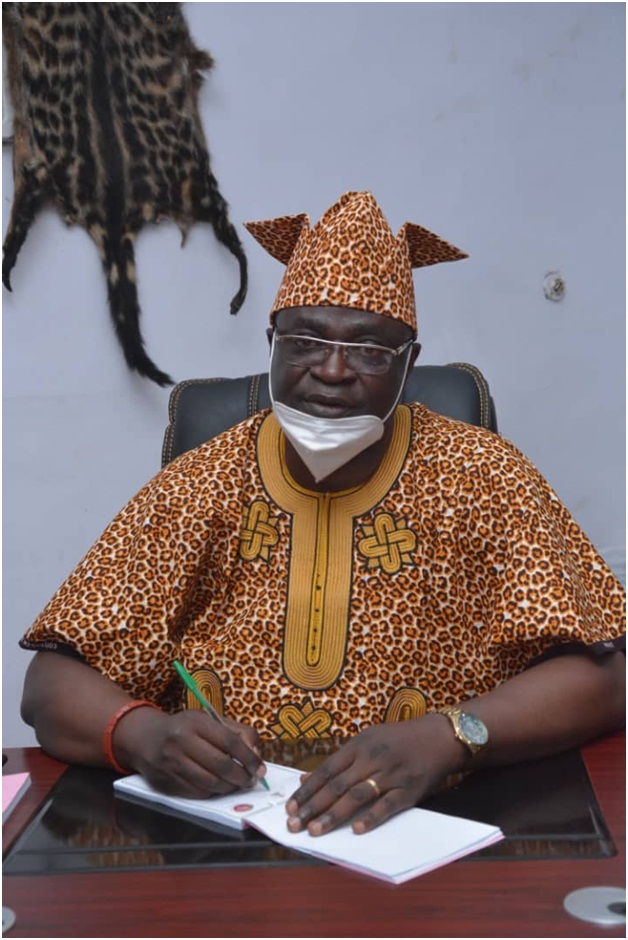 Determined to curtail the level of insecurity in Ondo State, the state government has called on hoteliers to expose the ungodly activities of fraudsters popularly known as Yahoo boys.’

The admonition was made known by the Special Adviser to the Ondo State Governor on Security Matters, Akogun Adetunji Adeleye at the weekend in Akure.

Adeleye, who is also the State Commander of Amotekun Corps, lamented the activities of the young boys’ indulgence in various unwholesome and devilish acts for quick wealth.

“The dubious attitude of Yahoo boys and increasing rate of ritual killings are fast becoming the order of the day.

“A couple of weeks ago, we invited prominent hoteliers because our investigations revealed that students  take over rooms in major hotels  for a whole year and would not allow their staff to clean their rooms. So, you don’t know what is happening in the rooms.

“It is worrisome to note that most of the ladies they took into their rooms were butchered and cleaned up inside most of these rooms for ritual purposes.

“We told them the implications that they would be made to face the consequences if they notice the attitude of any of these youths and fail to report to the appropriate authorities,” he said.

According to him, “How would you explain a 21-year-old boy paying N2,000,000 hotel bill that he has not used and paying for 10 rooms for himself or anybody to use or sleep for over a week?.

“You should know that he is up to something.

“These are the activities that we feel the hoteliers should assist us with. Looking forward to the solution, I want to say that majority of the parents of these boys know what their children indulge in, especially when they come home with luxury cars.

“You can imagine a 200 level students buying houses for their mothers.

“As far as I am concerned, these kind of parents are accomplices. I am looking forward to a situation where a legal system will have a grip on them and  parents that encourage these Yahoo boys would be dealt with under the law.

“There is no way your child will misbehave to such an extent that you will not know otherwise. You have failed as parent if you encourage such ill act

“Majority of our youth are on the streets and like the saying goes, “an idle hands is the devil’s workplace.