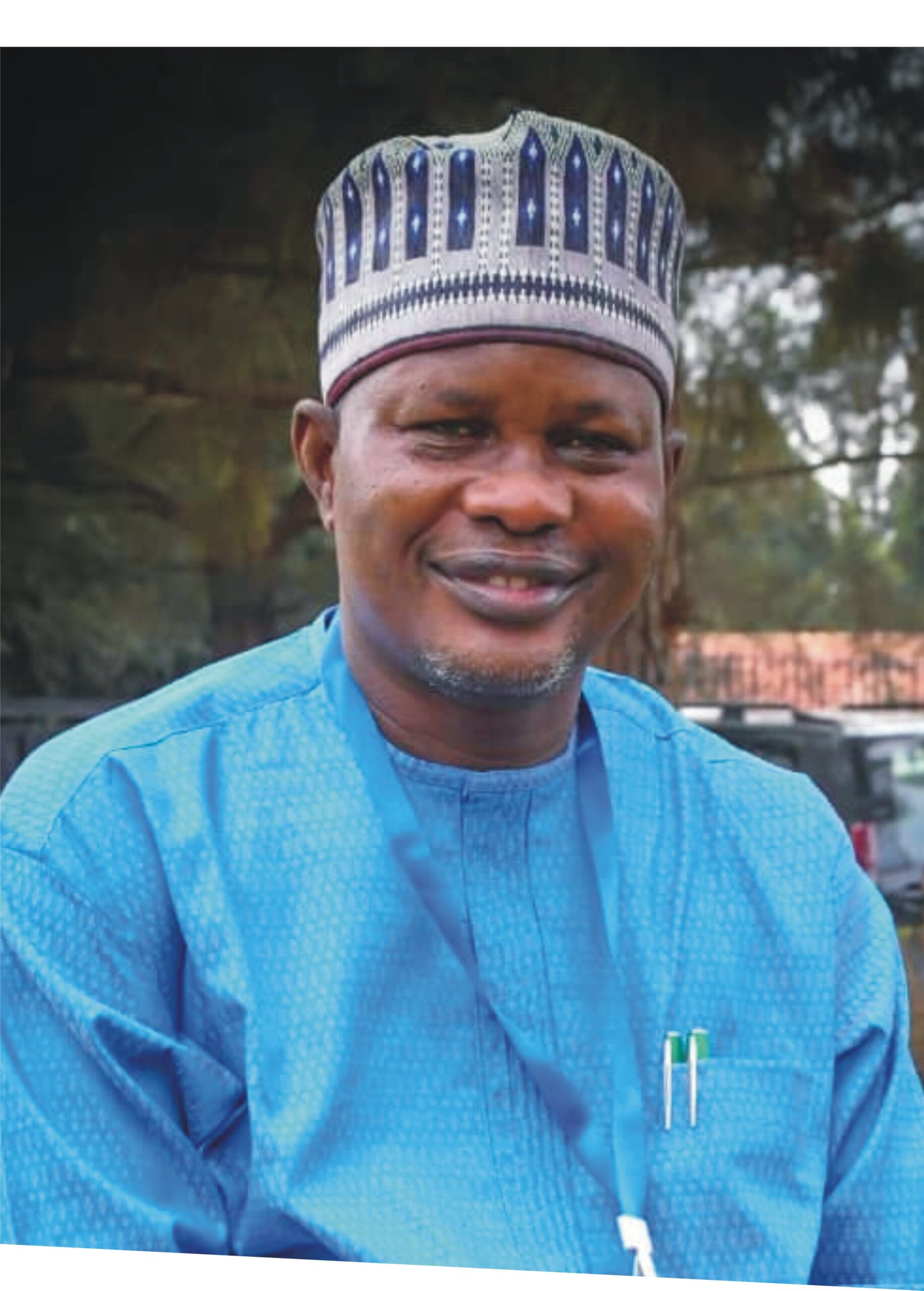 Congratulations on a successful election campaign that has culminated into victory for a second term in office for you. It was great to witness your overwhelming success at the polls as declared by INEC returning office on Sunday afternoon at exactly 3:03pm.
It is good to see someone who gives so much getting their just reward. You have always been forthright and the electorate has respected this by giving you an overwhelming landslide victory in the Ondo State governorship election.
We are confident that under your renewed leadership, Ondo State’s leading role in advancing the values and principles of the Southwest agenda on Amotekun will continue to be strengthened: everyone in Ondo State will be able to sleep with their two eyes closed, sure that their security is not compromised.
The APC Ondo State stands resolutely in support of you and your government in achieving our shared objectives.
As you embark on your second term responsibilities, we wish to assure you and your government of the continued alignment, friendship and sympathetic interest of our party members in the State and the State Executives of our great party with your vision.
This election was one of the most competitive in our State’s history due, in no small measure, to the nationwide interest in the poll.
In spite of all the tantrums of political gladiators in the opposition, you remained focused and you ran an issue-based campaign: we are proud of you.
And Once again, the people of The Sunshine State demonstrated their commitment to democracy by voting in a largely peaceful process.
We wish you every success in your new mandate. The people of The Sunshine State have entrusted you with the responsibility of continuing in the successful economic path of growth and stability of our State: go forward in calm confidence.
We look forward to continuing working with you in our advisory role not only to develop closer relations with our party members but also to concert our efforts in the cause of peace and the brotherhood of all the good people of our State.
We (APC) offer you our wholehearted support in your future work as our party leader in the State and pray for your success, going forward.
We fervently hope that you will continue to provide the much-needed support for our party members to serve in your new cabinet and other areas in your government as might be required.
We also enjoin the opposition to leave politics on the back-burner and join the Governor in ensuring that the process of democratic dividend is unceasing for the benefit of the people, which will cumulatively build the fortune of our State to an enviable height – the very desire of the Governor, Arakunrin Akeredolu.
Remember, there is no success where there is no laughter.