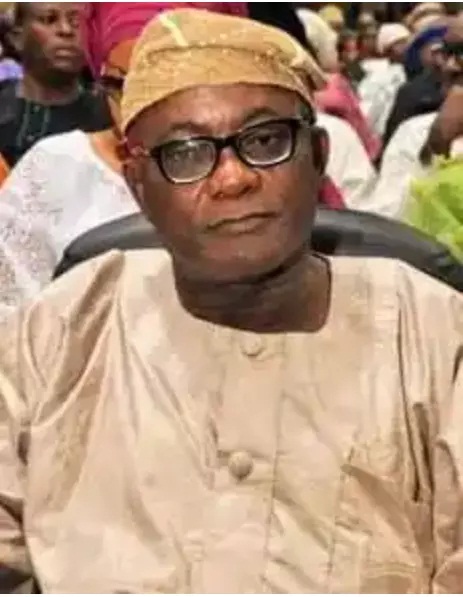 The All Progressives Congress (APC), yesterday described the death of Ondo State Commissioner for Regional Integration and Special duties, Professor Bayonle Ademodi as a great loss to the State chapter of the party.
APC, in a statement by the state Publicity Secretary of the Party, Mr Alex Kalejaye, said the late Professor of Chemical Engineering was a pragmatic leader, a bridge builder, and a committed party man, who was ever ready to sacrifice so much for the cohesion, and development of the party.
In the statement, the Chairman of APC in the State, Mr Ade Adetimehin, described the death of Ademodi as painful, adding that the vacuum created would be difficult to fill.
Adetimehin said the deceased was a jovial and consistent politician, who served the party with his talent and resources.
“The departed academic and administrator was also deeply involved in the efforts to unite the Yoruba race through Afenifere, the social cultural body, where he was a leader. He never looked back, once he believed in a course,” he added.