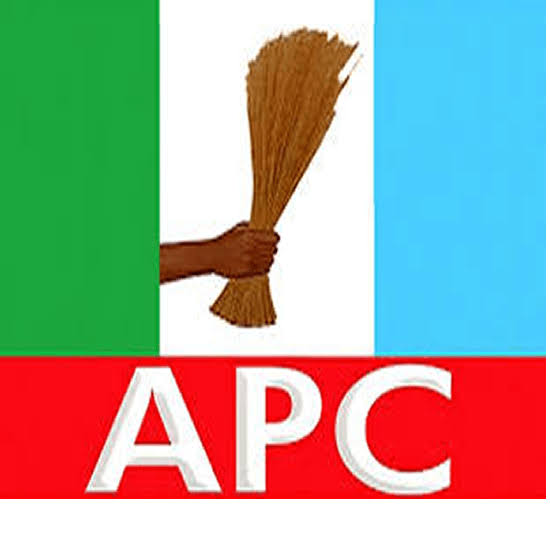 Contrary to the wrong insinuation being created by some people, the executive of the All Progressives Congress (APC) in Ondo State enjoys the goodwill and tremendous support of the party faithful across the state.
Alex Kalejaye, the publicity secretary of the party, said this in a press statement .
He said the only recognised State Executive Committee is the one under the chairmanship of Engr. Ade Adetimehin, which was inaugurated in June, 2018, and has since been adjudged to be properly constituted by a competent court of law.
He said that this was the exco that legally inhabits and operates from the only State secretariat at Oyemekun Road, in Akure, while working assiduously for the well-being of the chapter.
He said it was therefore curious that Mr. Henry Olatunja, who was not part of the process during the state congress over two years ago, would appear from nowhere and announce himself as a factional chairman.
He said his action was an extension of the gross indiscipline the Engr. Adetimehin- led exco has strived relentlessly to stamp out of the party in the last two years.
He said Olatunja and his co-travellers have clearly demonstrated that they were solely out to cause confusion within the fold and lower the image of the chapter before stakeholders outside the state.
While embarking on a deep investigation to unravel the true identities of those behind this exercise in futility, he said the Ondo State APC wishes to warn Olatunja to desist forthwith from parading himself as a factional chairman of the state chapter, or face prosecution for impersonation.