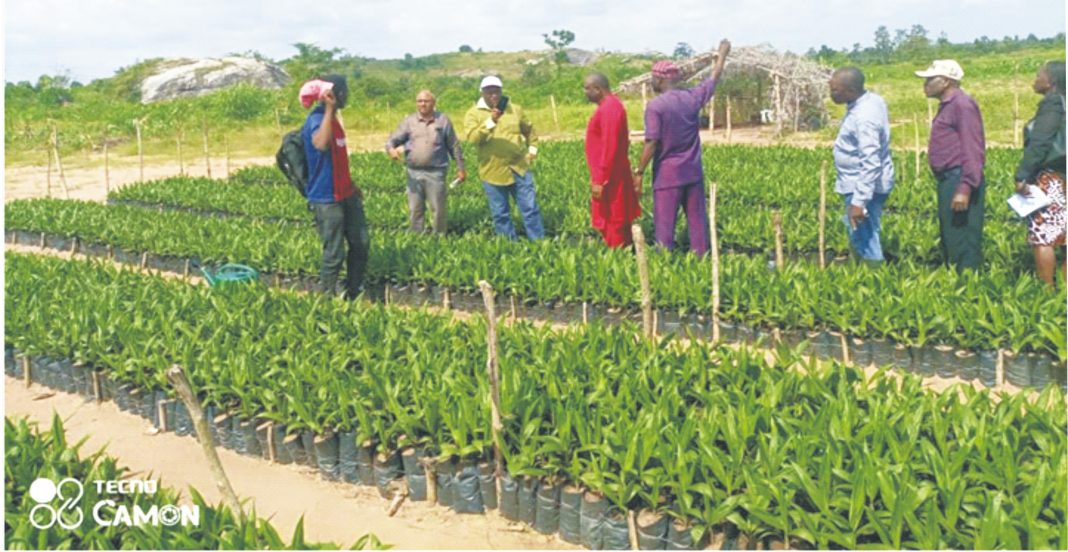 The enabling environment and other attractive incentives put in place for local and foreign investors will set Ondo State on the path of economic breakthrough.

The State Governor, Arakunrin Oluwarotimi Akeredolu made this known while declaring open, the maiden edition of Ondo Development and Economic Summit ( ODES ) held at Ondo Civic Center,  in Ondo City.

Represented by his Deputy, Lucky Aiyedatiwa, the governor said his administration had attracted an investment value of overN65 billion in the agricultural sector.

According to the Governor, “when we came on board in 2017, we received the mandate to run the affairs of the State with much enthusiasm and concerns” .

“Concern in terms of how to transform the State from the level we met it to an enviable height of sustainable economic growth” , he disclosed.

Akeredolu said his administration put several platforms in place to coordinate the economic, infrastructural and industrial growth of the State.

He said the State’s highly developed Human Capital, mineral resources, fertile Agricultural land, relative security and more importantly, the hospitable nature of it’s citizens and residents has made some private investors to chose the state as choice destination for their investments.

The Governor disclosed that several companies has keyed into the State’s Red Gold Initiative Programme designed for resurgence in Palm Oil product development.

Governor Akeredolu also spoke on plans by his administration to further open up the State for more investments and social activities .

The Governor applauded Ondo community for their self help projects in Ondo city.

In his own remarks, the Osemawe of Ondo Kingdom, Oba ( Dr )  Victor  Kiladejo submitted that government alone cannot do all the developmental projects as he appealed to the people of his kingdom to take advantage of the new initiative ( ODES ) to achieve the community’s development agenda.