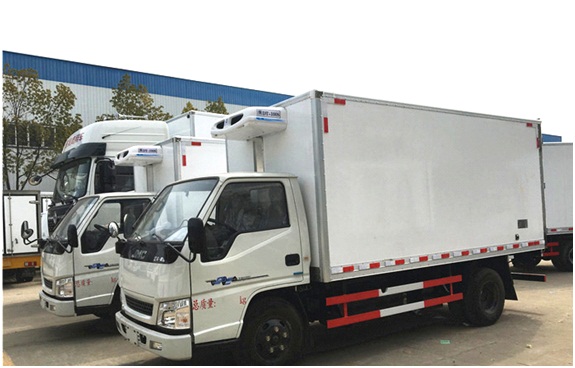 In a bid to ensure that unwholesome meat is eradicated in Ondo state, the State chapter of the Butchers Association of Nigeria has stated its readiness to partner with government in the provision of uniforms and Identity cards for butchers and meat processors for easy identification.

The State Chairman of the Association, Alhaji Sikiru Ayinde made this known in an interview with The Hope in Akure.

Alhaji Ayinde stated that the association was aware of unwholesome meats being sold  in the state.

While pleading with government and the public to cooperate with the association on the new gesture, Ayinde stated that it is not all the meat displayed for sale that are wholesome.

He applauded the Federal government through the Federal Ministry of Agriculture for presenting the association with meat cooling van to transport their meat from the slaughtering slab to the market.

He said the state was lucky to be on the list of others that benefitted from the gesture but will appreciate if more are given so as to make it go around the local government areas so that the purpose would be achieved.

Speaking on the development, the state Director of Veterinary, Department, Ondo state Ministry of Agriculture , Dr Adebayo Ehinmowo said the van presentation was a pilot phase which will also go round all the local government areas in the country.

According to the director, the Federal Ministry of Agriculture is partnering the Bank of Agriculture so that more will be procured and given as cooperative so that they can pay back over a period of one year.