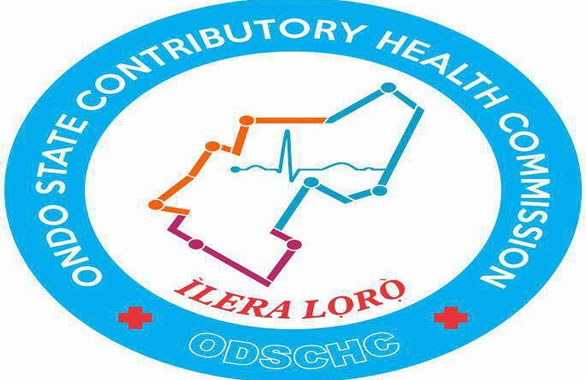 By Kemi Olatunde
|
In an attempt to prevent the spread of Yellow Fever in Ondo State, the Executive Secretary, Ondo State Primary Health Care Development Agency(OSPHCDA), Dr. Francis Akanbiemu has called on residents of the state to present themselves for the Yellow Fever vaccination campaign which will  commence soon in some selected local government areas of the state.

He made the call during a stakeholders meeting on Yellow Fever vaccination campaign in Akure on Wednesday.

Represented by the Director, Planning, Research and Statistics OSPHCDA, Dr. Yetunde Olagbuji, he emphasised the importance of inter sectoral collaboration noting that it is the driving force of the agency.

While expressing appreciation to the various Ministries, Departments and Agencies in the state, he hinted that the campaign is crucial due to the outbreak in the state last year and early this year.

Speaking further, Famokun who revealed that Nigeria is one of the endemic countries in Africa, explained that the fever can be controlled through yellow fever vaccination and outbreak detection and control.

According to him, there were four confirmed cases of the fever in the state between January and February 2019, hence the need to protect the people by mass vaccination.

While decrying the low coverage of Yellow Fever Immunisation in the state, he stated that the state is prone to the disease and identified sub-optimal case detection, non-reporting of suspected cases, lack of interest from field actors and poor mastery of case definition among others as the major challenges of the outbreak.

Giving the overview of Yellow Fever vaccination campaign in the state, Director, Disease Control and Immunisation, OSPHCDA, Dr. Victor Adefesoye noted that efforts are in place to ensure a smooth exercise adding  that health workers will soon commence training to the effect.

According to him, mass reactive campaign against the fever in the above mentioned seven local government areas begins in a few days while children from nine months to 44 years are expected to take part in the exercise.

He described the vaccination as a single dose injectable procedure which will be given on the upper region of the right hand saying “the dose covers one for the rest of one’s life.”

While assuring that all is set for the effective take off of the exercise, he however advised that serious cases arising from the vaccination, especially in children should be reported to the hospital for proper medical check up.