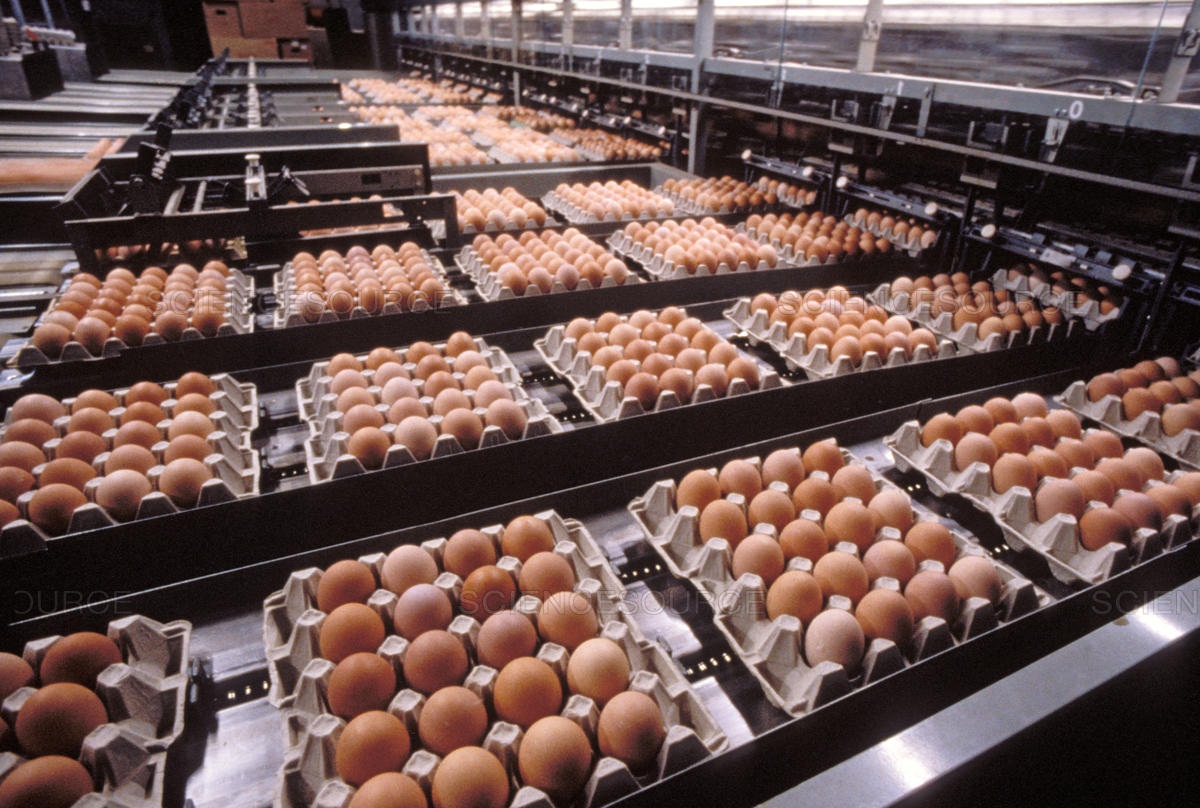 Ondo State Governor, Arakunrin Oluwarotimi Akeredolu, has assured that the newly flagged off Egg factory worth N4.2 billion will create over ten thousand job opportunities for residents.
Akeredolu made this known while flagging off the multibillion naira factory at Emule-Ile in Owo Local Government Area of the state.
He explained that the state government has 55 percent stake at the egg factory operated under the Sunshine Food Processing Concept Limited while its partners, the Imperial Capital has 45 percent stake.
The Governor further stated that the factory, when completed, would save the Federal Government $30 billion being used to import eggs annually and also create 10,000 direct jobs.
He added that 500,000 eggs would be needed per day for the operation of the firm.
Akeredolu who called on the Federal Government to ban importation of eggs when the firm begins operation, urged more investment in poultry business.
He said the firm would be an available market for egg producers.
Chairman, Board of Directors of the firm, Mr Akinboye Oyewumi, said the Ondo state government would sell its shares when the firm begins full operation.
Oyewumi assured that the project would be completed within 12 months as according to him, the fund to complete the project was ready.
Special Adviser to the Governor on Agriculture and AgricBusiness, Pastor Akin Olotu, said the firm would address annual challenges being faced by poultry farmers.
“We will have egg powder, pasteurised liquid eggs and the shells will be utilized for poultry feeds and a lot of things.
“What Governor Akeredolu has succeeded in doing is the development of the poultry value chain. We are looking at production, we are looking at processing, we are looking at marketing and we are looking at foreign exchange earnings.
“So, it is a full circle. The implication is that more people will come into poultry works, more jobs be created. So the advantages are so numerous,” Olotu stated.