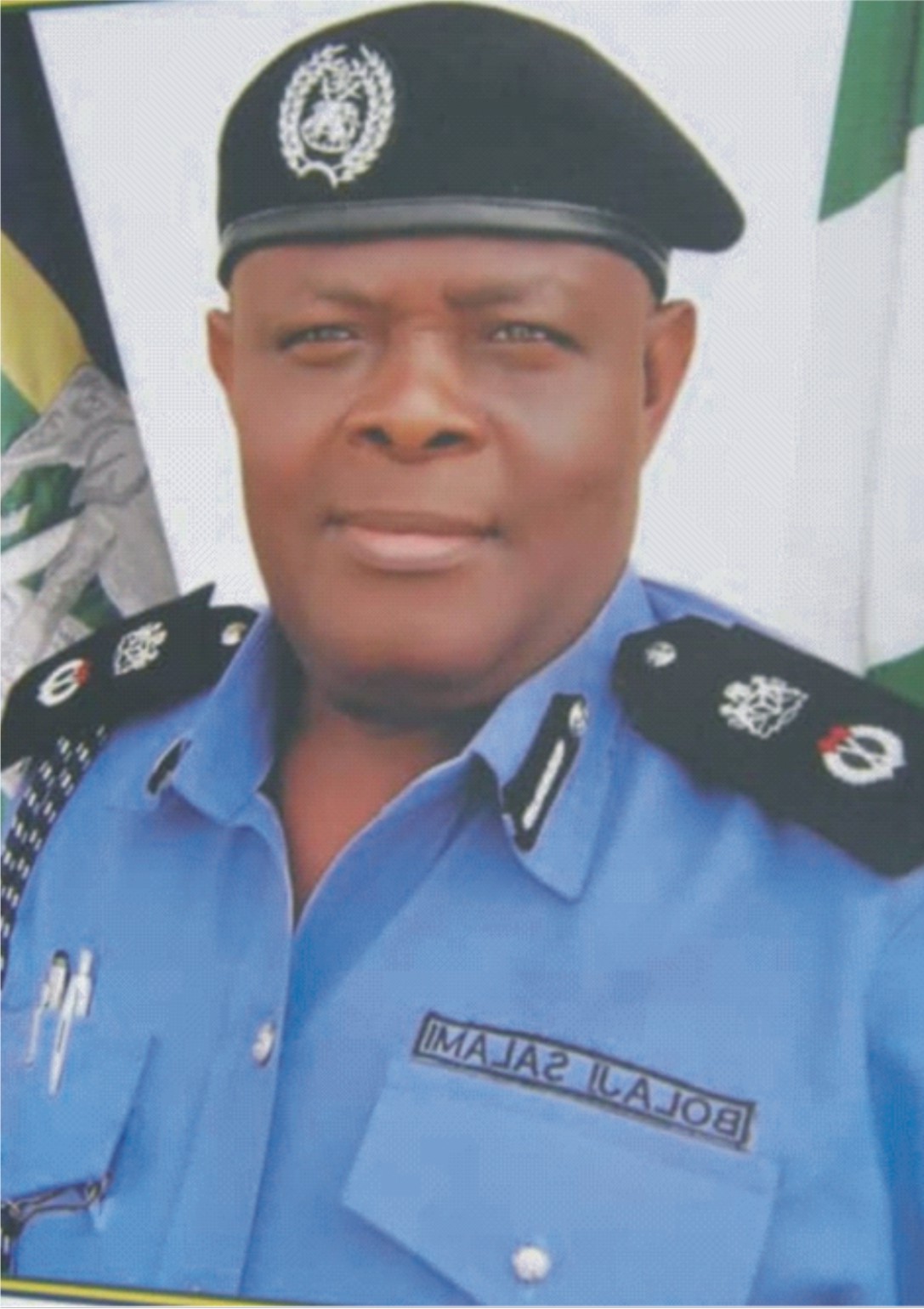 The Ondo State Commissioner of Police, CP Bolaji Salami has asserted that Youth Corps members are precious and treasured citizens of this country and as such the police will do everything humanly possible to protect them, especially those who will be used as INEC ad-hoc staff during the October 10 governorship election in the state.
Bolaji stated this when he played host to NYSC Ondo State Coordinator, Mrs. Grace Akpabio at Command Headquarters, Akure.
The Ondo State CP disclosed that the Police is ready to protect the lives and property of citizens and residents of the Sunshine State.
“Let me use the opportunity of your visit to inform all the corps members serving in the State especially those that would be engaged as INEC adhoc staff that we shall leave no stone unturned at ensuring that maximum protection is provided for the citizens and residents of the Sunshine State”.
“We cannot afford to fail Nigerians and pointedly the corps members who are from different parts of the country and have agreed to sacrifice their time and resources to ensure that unity thrives in Nigeria”.
He said that the Police authority knows that majority of the corps members are from other parts of the country and this placed more responsibility on them to ensure that their safety is guaranteed under the law of the land.
The Commissioner of Police hinted that his Command has reviewed the last general elections as it affects the manning and surveillance of RACs and have come up with improved service delivery.
He stated that the Federal Government has invested a lot into logistics and intelligence information gathering and processing, and promised that the coming Gubernatorial election will be conducted under strict security watch.
Speaking earlier, the Ondo State NYSC Coordinator, Mrs. Grace Akpabio, said that it has become imperative for her to enlist the support of the Police in view of the challenges faced by corps members during the last general elections.
Mrs. Akpabio said most corps members inundated her office with complaints that security personnel deployed to work with them abandoned their duty posts.
She therefore implored the Police to ensure they give priority attention to the safety of corps members while at the same time protecting the election materials.