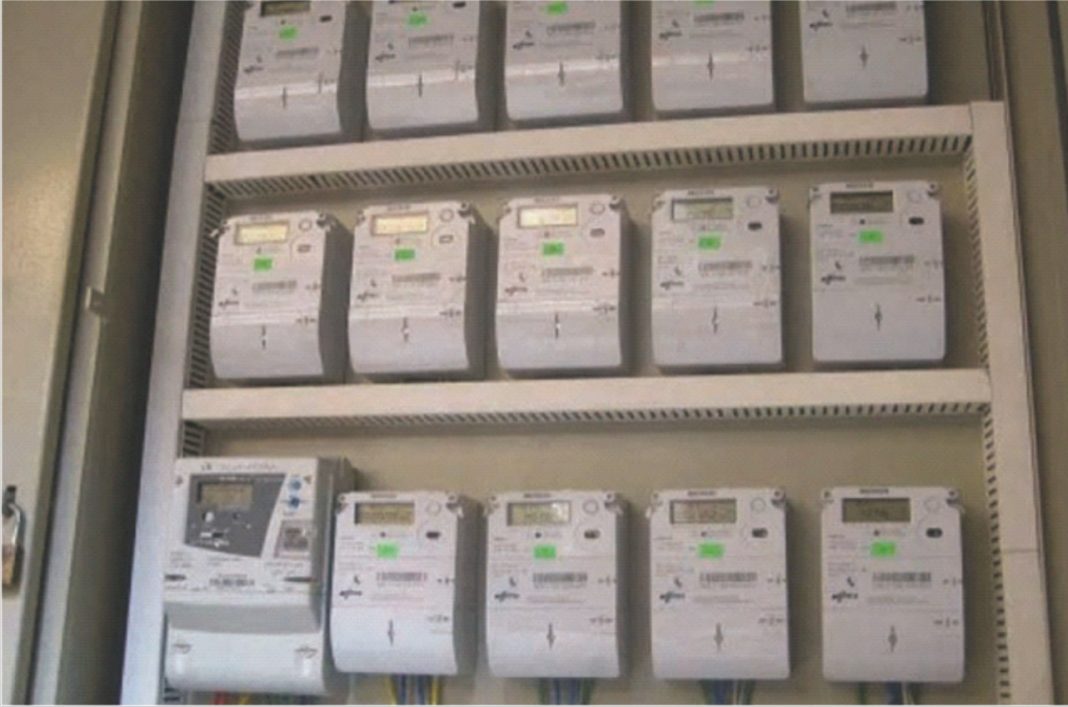 Electricity consumers over the years have been lamenting and groaning due to high billings by electricity providers. The situation according to most consumers became painful and unacceptable as they were made to pay for the services they never enjoyed.
The question on the lips of most of them has been when would the ‘crazy’ billings stop? as they continue appealing to the Federal Government and Electricity Distribution Companies (DISCOs) to try and make prepaid meters available at affordable price for customers to correct estimated billing.
Until 2013 when it was privatized, the power sector in Nigeria was managed by the Federal Government through the Power Holding Company of Nigeria. Inappropriate charges arising from estimated billings that had affected the sector over the years became aggravated since the hand over to private owners, leading to serious controversies between the distribution companies and consumers.
Though there are three ways of charging customers which are; postpaid metering system, estimated billing system and prepaid billing system, consumers said that they preferred prepaid billing system, because users pay for only the services they enjoyed.
In order to find lasting solution to the electricity challenges in the country, President Muhammadu Buhari recently appointed a new Minister of Power, Mr Abubakar Aliyu, who during his official assumption of duties stated that he was not a magician but that he would do his best to add value to what was being done charged head of parastatals and agencies under him to translate their titles into providing a constant electricity supply for the citizens.
A salon owner, Mrs Temitayo Olope, lamented how electricity provider kept bringing what she described as killing bills for her . She said: “ It is unbearable for a hair dresser to pay as much as N10,000 when you hardly get uninterrupted supply. If functional prepaid meters are installed, you will only pay what you use.
“Most of the time, I depend on my generator to power my dryer because electricity has not been regular and if they restore light, it is always low. That was why I was surprised at the yardstick used in billing me. I want the authorities concerned to look into this problem and make prepaid meters available,” she pleaded.
Also, Mr Tajudeen Ayinla complained about inconsistencies in the estimated bills for his two-bedroom flat which he said nothing had been done to rectify despite the assurance given to him by the electricity providers.
His words: My estimated bills have continued to increase from N7000 to N10,000 and now N14,000. It gives me serious headache anytime I think about it. This is a situation of knowing that someone is exploiting you but you have no power to stop it. The only solution is making prepaid meters available for Nigerians. I believe that there are prepaid meters but some people are hoarding them to create artificial scarcity in order to make abnormal gain,” he said.
On what could be done to make prepaid meters available to consumers, he advised the Federal Government to withdraw the license of those hoarding prepaid meters to serve as deterrent to others. He said, “what is the essence of assuring Nigerians of prepaid meters availability without distributing it. Many businesses have collapsed due to epileptic power supply. We need urgent solution to this electricity problem if we sure of solving economic crisis in the country”, he said.
Another electricity consumer, Mr Demola Oyinade, revealed that addressing the issue of crazy billings across the country is long overdue, adding that the challenge continues because no step has been taken so far to correct the abnormally.
He said, Electricity meter is a device that measures the amount of energy used by a consumer on an electrically powered device. If every electricity consumer has access to prepaid meters, it will correct the issue of estimated billings which often causes misunderstanding between electricity provers and consumers.
“We hope that the newly appointed Minister of Power will rise to this challenge because irregular electricity coupled with estimated billings, has forced many companies to relocate to other countries, which increases the country’s unemployment rate. Many customers who could no longer cope with high electricity charges had since disconnected their lines from the electric pole. Even with that, they are still served monthly electricity bills. That is to further show the length electricity providers goes to exploit consumers.
“This is the reason many consumers of electricity are crying and appealing to the relevant authorities to solve the lingering problem because people cannot be paying for darkness. Prepaid meters remain the best option since you pay according to the service you enjoy. Making prepaid meters available will help to improve the economy of the country as most businesses thrive on regular electricity supply,” he said.
Another electricity consumer, Mrs Ayo Owodunni, while also calling for availability of prepaid meters as a solution to estimated billings explained that she had complained at the office of the electricity providers of billing her highly without any solution.
She said,” atimes, they would give me N15,000 and even more, yet I do not have any shop. I went to the office of electricity providers for prepaid meter and I was told that it was not available.
“I know that they are creating artificial scarcity by not making prepaid meters available in order to continue the estimated billings. This is the time the newly appointed Minister of Power should convince Nigerians that he is capable. We want to feel his impact by improving electricity supply in the country. We are equally appealing to other authorities concerned to come together and solve the challenge of irregular electricity in the country.
If we fix the problem of electricity in the country, it will solve other problems like unemployment, arm robbery, internet frauds among others because many go into nefarious activities to make ends meet due to joblessness,” he said.