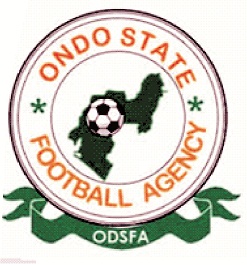 By Femi Atolagbe
|
The Ondo State Football Association has held a crucial meeting with its members  in preparation for the forthcoming Nigeria professional football League session.

It has also written to  the State representatives, Sunshine Stars, to pay their outstanding and current affiliation fees which will enable the association prepare adequately.

The chairman of the Ondo State Football Association, Otunba Dele Ajayi who disclosed this, urged the management of the Ondo State Football Agency who are directly in charge of Sunshine Stars to ensure they do all the needful  that will enable the team perform well ahead of the incoming season. He emphasised cooperation between the FA and the Agency which he said will spur the state darling team to success this coming season while also calling on its teeming followers to put behind them whatever happened last season.

The FA, also mentioned that a machinery has been set in motion to organise the congress that will usher in a new board for the association as the tenure of the Dele Ajayi-led board has almost ended.

A committee to be headed by Pastor Henry Akingboju was put in place to plan and organize a befitting congress for the association.

The FA also frowned at the attitude of the organizers of the on going AKETI CUP 2018 who failed to carry along the Ondo FA that is the apex football organisation in the State.