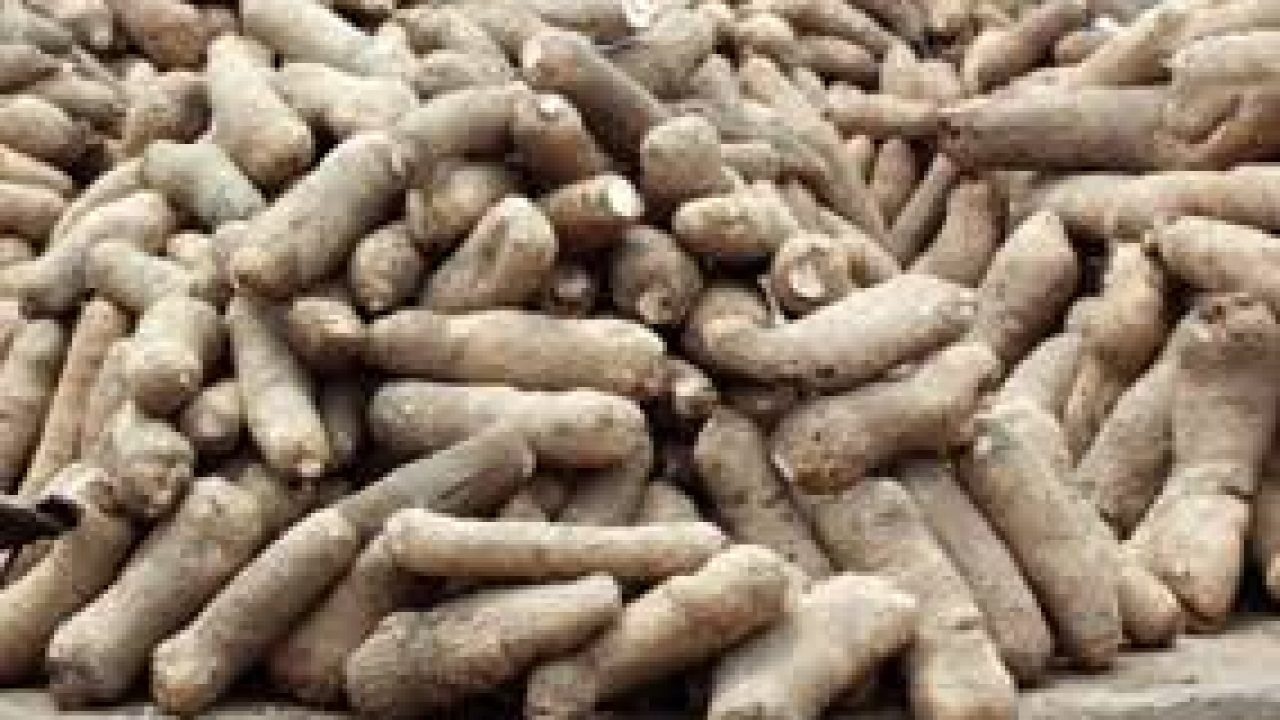 Yam farmers in Ondo state have began to export their produce to international countries for foreign exchange earnings.
The State Chairman, National Association of yam farmers, Processors and Marketers, Mr Peter Sasere disclosed this in an interview with The Hope yesterday.
His words: “we are also making efforts to ensure it succeeds, because when we flagged off the Nigeria Yam export, the Federal government directed an engineering company, the Nigerian Agricultural Mechanization to produce a tractor that can help us make heaps that would grow yam in large quantities for exportation.”
The gesture, according to him would be a huge success, as it has been experimented in Obasanjo farm”.
” Hopefully, we are also thinking about bringing it to the state now for those interested in commercial production to reduce the effect of using hands to make heaps”.
This, he noted are the efforts put in place to help the society secure more food through bountiful yam cultivation.
Sasere, while disclosing that the country has about 54 varieties of yam, said only six species meet the criteria for export.
” So we advocated that the yams planted in the state be among the selected ones which were approved.”
According to him, the present challenge is that the quantity of yams in the state is not large and called on investors to help in the mass production of it.
” Our exporters can buy yams from anywhere in the state and we still appreciate people from the state to become exporters,” he declared.y
Sasere said the market for yam abroad is by weight and highest tubers that can go abroad is between 2 and 3 kg which indicated the need for tractors to help increase the number of those for exportation.