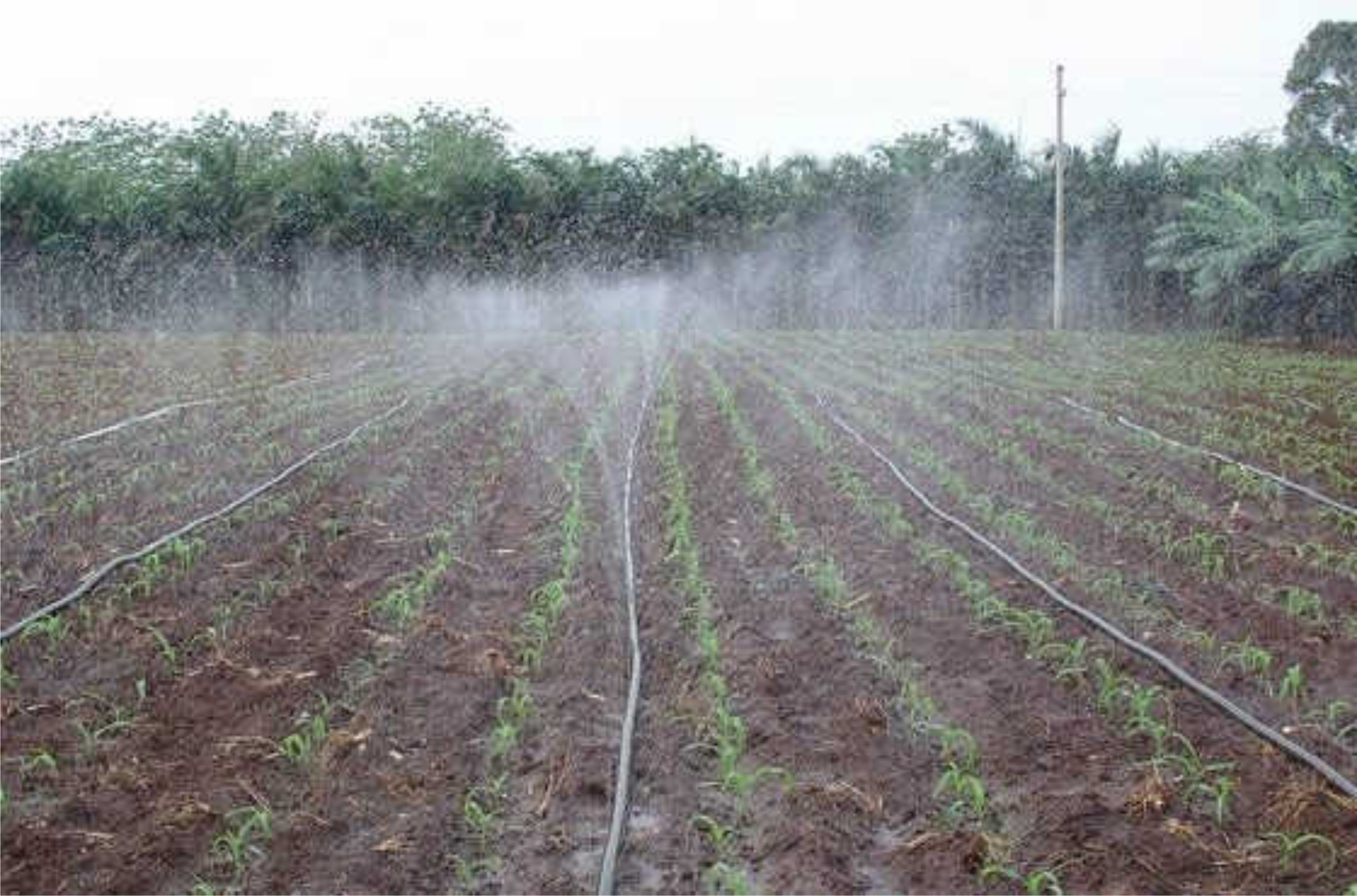 Worried by the spate of food scarcity biting harder across the nation, the Federal government has approved the release of Irrigation equipment worth N16 million to Ondo state farmers for irrigation to boost food production.
The state Chairman of All Farmers Association and the Farmers Congress, Mr Abayomi Monilari made this known in a chat with The Hope yesterday in Akure, the Ondo state capital.
He said the equipment were given at 50 percent subsidy which he said is open to all farmers so that they can mop up resources to bring them to the state to improve the farming system.
The equipment which he said was facilitated by the national body of ALFAN included Drip Irrigation complete accessories, corn harvester, 3H water pump, Mobile solar, irrigation Threader pump, Multiple sheller and other equipment.
Monilari called on the state government to help in the area of provision of irrigation equipment for farming, observing that it was the only avenue to put back food on the table of the people and to tackle the food challenge the country is facing.
According to him, farmers have been encouraged to farm at swampy areas and where they can access river while effort should be made to make boreholes where farms do not have access to rivers.
He urged government to help make advantage use of the rivers across the state through irrigation, noting that irrigation is expensive for individuals to delve into as he observed that the state was richly blessed with more than enough river and water areas which could be used for irrigation.
Reacting on the havoc done by drought and other challenges like COVID-19 and EndSARS protest, Monilari appealed that government should come to their aid saying a lot of farmers were affected as most of the peasant farmers borrowed money from banks and cooperatives societies.
The assistance, he observed could be in form of palliative, in cash or input to be given to the farmers so that they can use it to re-establish and plant in their farms.
Monilari who noted that the northerners were mainly into Labo system of Irrigation where water is channeled into farmers farms through digging drainage, said farm banking system can be employed for farmers to pay for the facilities.
“Government may decide to give money to cluster group and monitor the produce to go into our market. Government can also buy back to help secure our food to tackle food insecurity,” he noted.
He called on the cash crop farmers to ensure that the boundarries to their farms are cleared and maintained in case there is bush burning incident and herdsmen attack.
The state Secretary of the farmers group, Mr. Owolabi Olusola described dry season as the best type of farming to rake in more money.
He said government should look into areas and ways to assist farmers in the state, saying sustaining irrigation farming will not only provide food all round the year, but that farmers will continually smile to the bank as their well being will be improved upon.