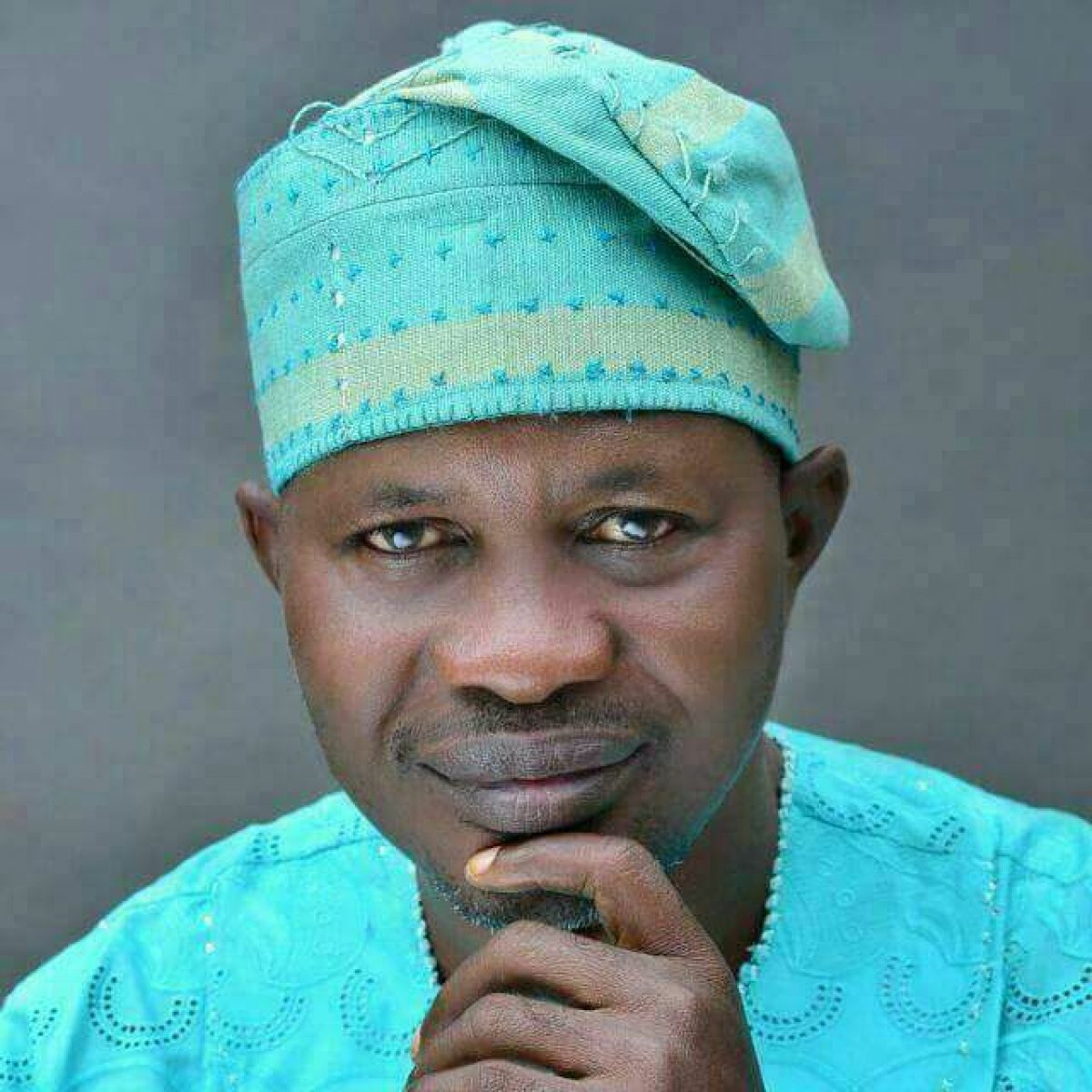 Ahead of the July 20, 2020 governorship primaries of the ruling All Progressive Congress (APC) in Ondo state, the leadership of the party said it was working assiduously for successful outings.
The state chairman of the APC, Ade Adetimehin, disclosed this yesterday in a telephone interview with The Hope.
Adetimehin who particularly expressed confidence in the victory of the APC in the October 10 governorship election in Ondo state, said the APC remains the party to beat.
He noted that the party has formidable structures across the 203 political wards in the state, and would record landslide victory at the general election because of the landmark achievements of the party in the last three and a half years in the state.
Adetimehin said the party is busy now and seriously working for successful governorship primaries scheduled for July 20, 2020.
The chairman further added that the party has a lot of achievements to showcase, and which would continue to campaign for the party ahead of the gubernatorial election scheduled to hold on October 10, 2020.