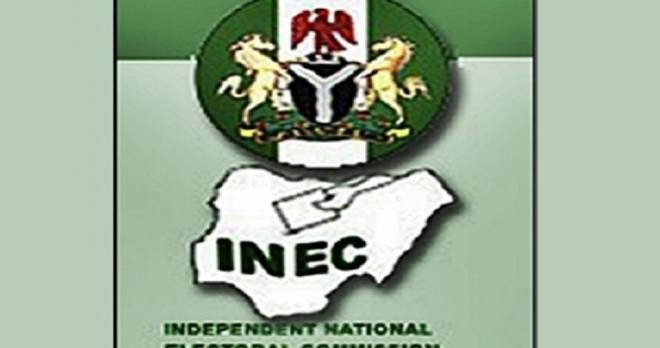 Ahead of the October 10, 2020 gubernatorial polls in Ondo State, the Independent National Electoral Commission (INEC) has reaffirmed that it will be neutral.
The Commission’s Chairman, Professor Mahmood Yakubu who rounded off a three-day visit to appraise preparations for the election in the state assured stakeholders of a credible and free election.
He told journalists and traditional rulers yesterday that the Zeapad tablet used to transmit election results in Edo State would be used for the Ondo polls.
As a matter of fact, Yakubu disclosed that the Zeapad tablet has been moved to Akure in preparation for the election, adding that INEC would uphold the results of the Ondo election as soon as they are ready, stating that results would be announced polling unit by polling unit.
Also, the INEC boss said sensitive materials have arrived the state capital and were being kept at the vault of the Central Bank for safe keeping.
He disclosed that 5,000 card readers recently gutted by fire in Akure have been replaced, configured and charged in readiness for the election.
Yakubu who deployed the wave of violence in the state ahead of the gubernatorial election cautioned politicians to imbibe peaceful conduct.
To douse tension in the built up to the polls, he said the presidential peace committee headed by former President, General Abdul-Salam Abubakar is being expected in Akure on Tuesday to organise a peace accord for the parties participating in the poll.
Already, he said the commission’s regular stakeholders meeting with all parties and candidates has been slated for Monday as part of the trouble shooting efforts of the commission.
Yakubu also hinted that he would be coming back to the state on Friday October 3 to hold a meeting with all political parties to be followed by the signing of the peace accord on Tuesday October 6, 2020.
Earlier, the Chairman, Ondo State Council of Obas, the Olugbo of Ugbo Kingdom, Oba Fredrick Akinruntan urged the commission to replicate the same peaceful, free, fair and acceptable election on October 10, 2020.
Oba Akinruntan promised to dialogue with all the political gladiators and their supporters to eschew violence before, during and after the election.