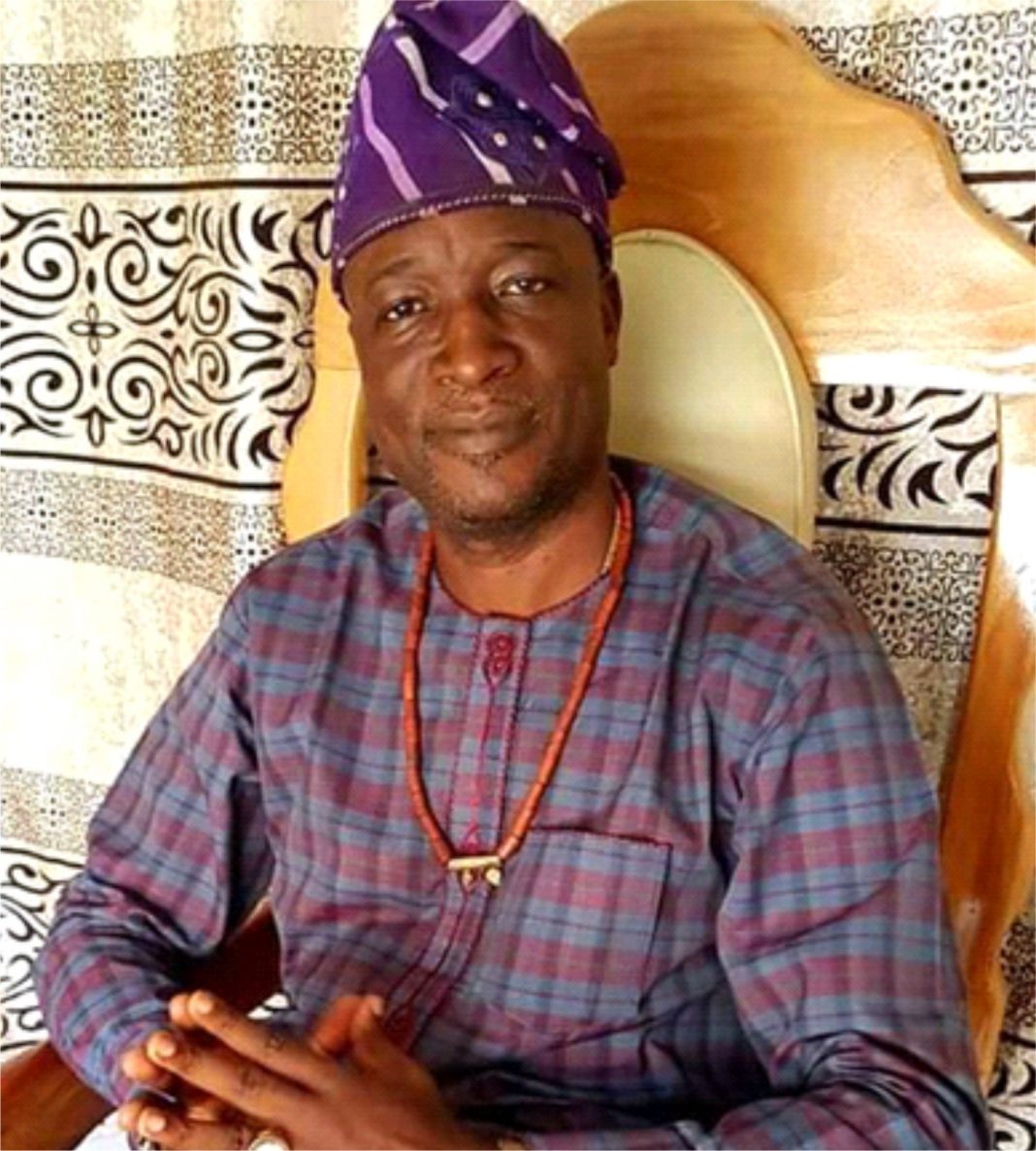 Tension has peaked in the ancient town of Owo following the assassination of a High Chief, Tunde Ilori, the Elerewe of the town by unknown gunmen over land dispute.
Chief Ilori was reportedly ambushed by the masked gunmen while returning from his farmland along Ute road, Owo, which some other parties are laying claim to.
The deceased was accompanied to the farmland by the Land Resolution Committee inaugurated by the Olowo, Oba Ajibade Ogunoye, to look into the matter when he was shot at, close range in his vehicle while returning to the township.

The Hope Metro gathered that the deceased had approached the Olowo for a peaceful resolution of the disputed over the land.
Reports had it that the High Chief and members of the committee were attacked on the farm land which led to the death of Ilori. Palace sources said a distress call was received from the committee who reportedly requested for reinforcement to ward off the attached.
During the attack, the masked men targeted the Elerewe and was said to have been shot on the head while others ran for their life.

Meanwhile, the Ondo State Governor, Oluwarotimi Akeredolu ,SAN, has implored the people of Owo to remain calm over the death of High Chief Tunde Ilori, assuring that his administration will ensure the culprits are fished out.
Governor Akeredolu, represented by his Deputy, Mr Lucky Ayiedatiwa, gave the assurance during the condolence visit to the Olowo of Owo, Oba Ajibade Ogunoye’s palace at Owo on Wednesday evening.

“My advice to the people in Owo is to remain calm because this administration will always ensure the protection of lives and properties of its people.
“What happened today is an unfortunate situation and the law enforcement agencies, including our security Network are already at work to ensure that the culprits are brought to book.

While welcoming the entourage, the Olowo of Owo, Oba Ajibade Ogunoye, described the deceased as a loyal Chief and a highly responsible man that anybody could rely on and urged the government to fish out the culprits in no time.
“When the report got to my palace, I set up a team to investigate. The outcome of the team favoured Chief Tunde Ilori which the other family members seriously kicked against.
“I sent another set, but I never knew they were to leave for the farm land today.
” I suddenly got a call from one of my chiefs that I should call Amotekun as people were pursuing them in the forest.

The monarch thanked the state government for the quick intervention as it shows that Mr Governor have the good will of the people of Ondo state at heart.
Wife of the deceased, Mrs Tolani Ilori, described her late husband as a gentle, loving husband who has never recorded any single case when he quarreled with anybody.
“He is a gentle, loving husband and caring family man. He loves his family and town, Owo very much.

“I have lost my soul mate. They have succeeded in ruining my life.”
Mrs Ilori, who was in tears throughout the duration of the stay of our reporter at the house, therefore, called on government and the security agents to fish out the killers of her husband.