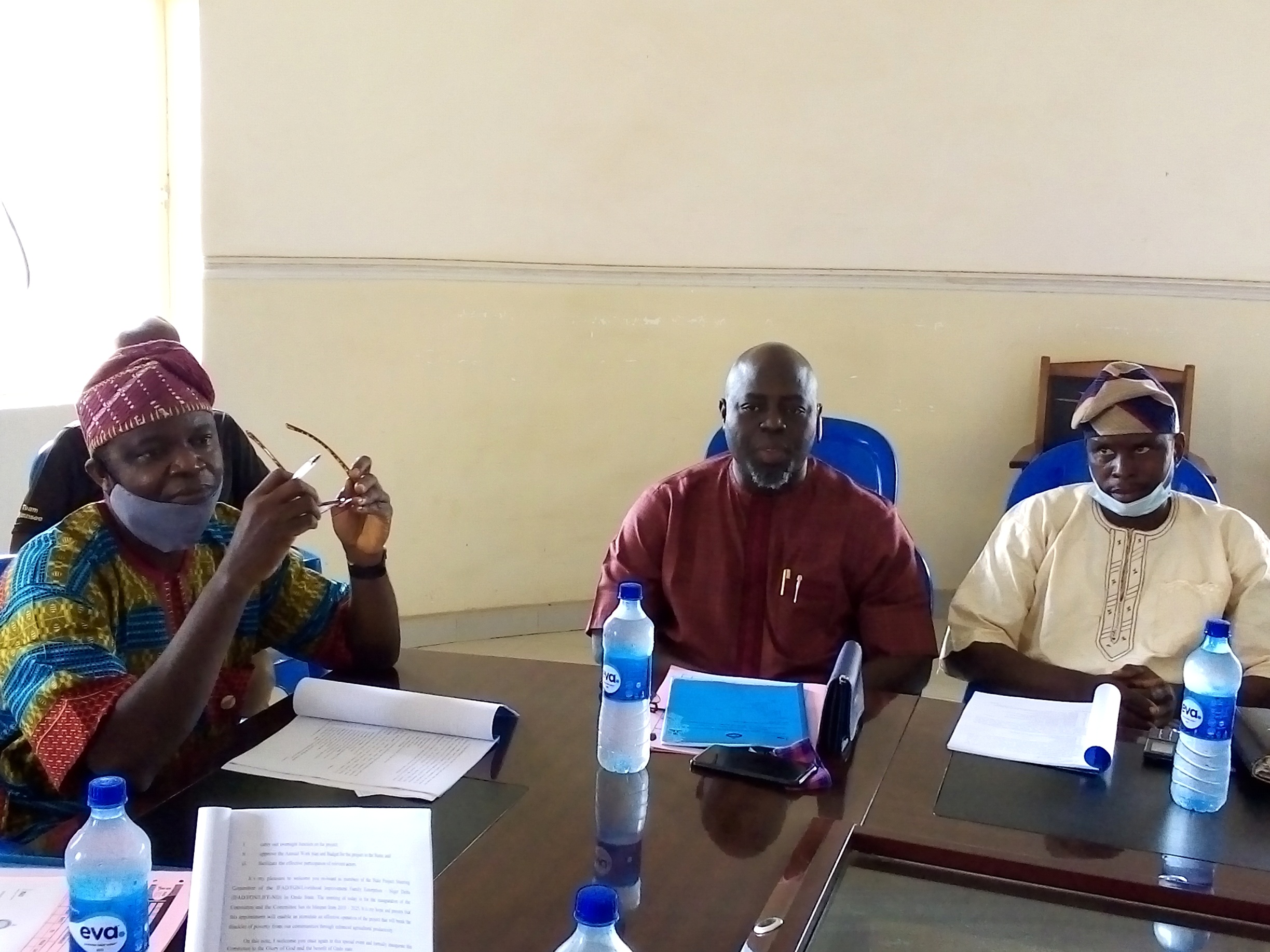 Ondo state government has inaugurated a steering committee on Livelihood Improvement Family Enterprises- Niger Delta (Life_ND) project to improve the economic situation of the rural communities and to reduce rural urban migration.
The State Commissioner for Agriculture, Asiwaju Adegboyega Adefarati inaugurating the committee yesterday said the project is aimed at supporting Nigeria’s agricultural policy and the strategic framework for youths empowerment and job creation.
The committee is expected to carry out oversight function of the project, approve the annual work plan and budget for the project in the state and to facilitate the effective participation of relevant actors.
Adefarati said the goal is to realize transformed rural economy to drive prosperity and equal benefit for the people.
” The main project Development objective is to enhance income, food security and job creation for rural youths and women through Agric- Enterprise development on a sustainable basis in the Niger Delta region if Nigeria”
While noting that the project is a tripartite funding among the IFAD/FG and the participating stated, Adefarati stressed that it is designed to be implemented in 12 years through phase one and phase Two respectively.
Phase 1 of the project he said is the first six years spanning from 2019- 2025 while the remaining six years of the phase 2 will span from 2026-2030.
The project, he further explained target youths of between 18-35 years as beneficiaries and women with the house hold of children under 15years.
” They are to come in as apprentices who will later come out if incubation system with in profitable enterprises and decent jobs. The project covers 10local government areas in Ondo state with 10 communities per local government areas”
Among the beneficiary local governments are Owo, Akoko south west, Akoko North West, Akure North, Idanre, Ondo East, Irele, Laje, Ese Odo and Ile-Oluji/Oke-Igbo.
It is expected that the successful implementation of the project in the state will deliver the various benefits to over 4,250 direct beneficiaries and over 40,000 indirect beneficiaries across the nine Niger-Delta states.
Speaking with The Hope, the Permanent Secretary of the Ministry, Alhaji Kunle Sanni expressed the state determination in meeting the obligation in it’s counterpart funding.
According to him, the state will ensure meeting the expected target and be recognised as one of the best states as it was recognised in the defunct IFAD- funded community Based Natural Resource Management Programme (CBNRMP)
The IFAD/FG State Project Co-ordinator, Mr Ademola Olawale earlier briefed The Hope that officials from regional office had visited the project site and had identified and selected incubators and incubate in some benefitting local government areas.
He declared that the project mandate for the state covers cocoa, cassava, poultry and fishery respectively.