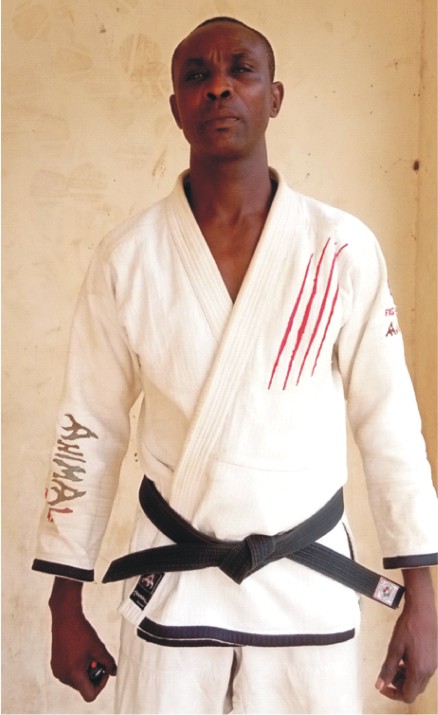 T he Head Coach of Ondo State Judo, Oluwatoyin Ojo has said his athletes have shrugged off the anomalies that happened in the last National Sports Festival (NSF) held in Edo State.

He added that his athletes are focused and ready to go for gold in the forthcoming 21st national sports festival slated for Delta State at the end of this month.

Ojo in a chat with Sporting Hope said he has been intensifying technical training that covers officiating for the athletes to prevent the ugly event that happened in Edo State, where some of our athletes were rubbed off of their achievement.

He added that Ondo State has the athletes that can do it, saying the state’s Judokas has displayed uncommon feat this year by winning three gold, one Silver and three bronze medals at the Commonwealth qualifiers with two representatives that represent Nigeria  at the games.

“With their achievement this year, I’m sure they will perform better in Delta.”

According to him, “we are training day and night to ensure we change the narrative this time, we were at the receiving end of the day light robbery in Edo 2020.”

He said: “Part of what we are doing to prevent the repeat of what happened in Edo was the designing of good training programs that covers officiating,

We are going to block all the loopholes with the support of the management of the sports council, because we are going to request for someone to be in the stand by to be monitoring what is going on whenever we have event.”

We believe in God and the current President of Judo federation, Dr Musa Oshodi that what happened in Edo will not repeat itself.

“The president was a Judoka, referee and technical person who knows all the rudiments of Judo game. With his caliber at the helms of the affair of the federation,we are sure merit will be placed above favouritism.”