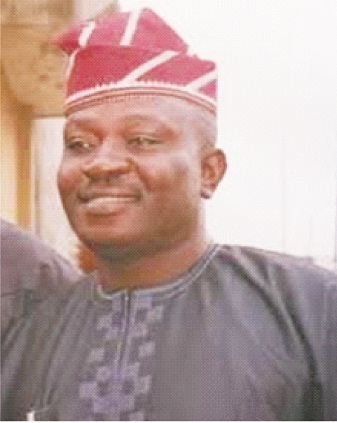 By Adekola Afolabi
|
A lawmaker representing Ondo West State Constituency 1 in the State House of Assembly, Hon. Ade Adeniyi, has secured the ticket of the African Action Congress (AAC) to run for Ondo West/East Federal Constituency in the House of Representatives.

Adeniyi was elected into the Assembly on the platform of the Peoples Democratic Party (PDP) until his recent defection to AAC platform of Labour Party (LP) before the former Governor of Ondo State, Dr. Olusegun Mimiko later moved to Zenith Labour Party (ZLP).

The lawmaker confirmed that his name was among the list of House of Representatives candidates released by the INEC about two weeks ago.

He argued that his decision to run for the Federal House of Representatives on the platform of another political party was not wrong even when he has not announced his defection on the floor of the hallowed chambers.

Adeniyi described AAC as a party of youths and progressives.

Asking whether it was true that he initially wanted to contest on the platform of either LP or ZLP, the lawmaker said “what matters now is where I’m”.

He disclosed that his chances of victory at the coming 2019 polls are very bright, adding that the party’s name does not have anything to do in politics but the character, integrity and popularity of the candidate vying for position.

He stressed that all his supporters are still strongly behind him because of their confidence in him and his track record of performance.