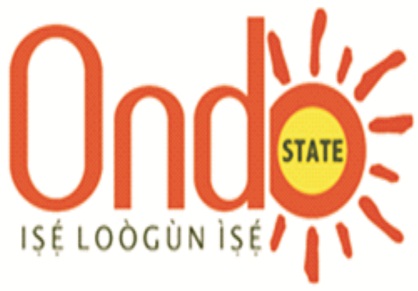 By Kemi Olatunde
|
Determined to achieve the Minimum Service Package which is one of the nine pillars of Primary Healthcare under one roof and a pre-requisite for assessing the Federal Government’s Basic Healthcare Provision Fund, stakeholders in Ondo health sector are strategising to generate the sum of N23.9 billion to fund the Minimum Service Package in four years.

At the investment planning meeting which was held in Akure, the Commissioner for Health, Dr Wahab Adegbenro, said the meeting is to further strengthen inter-sectoral collaboration which is necessary to achieve the Minimum Service Package.

Adegbenro opined that Primary Healthcare caters for between 70-80% of the disease burden of any population, thus it is a very important aspect of the Health Sector that has to be adequately funded and developed.

He added that the draft document on the MSP which had been put together and costed by experts is a four year funding plan that is brought before top level policy makers, government and non government actors to comprehensively and realistically plan the funding and look for investment windows for it.

He harped on the need to look outside government funding as it is over burdened and resources are dwindling.

In his welcome remarks, the Executive Secretary of the Ondo State Primary Healthcare Development Agency, Dr Francis Akanbiemu said the planning and costing of the MSP started two months ago and it was really a tough and tedious exercise.

The Commissioner for Finance, Mr Wale Akinterinwa who was represented by his Permanent Secretary, Mr Emmanuel Adelayi said investment in health is virile as it is targeted at wealth creation.

In his contribution, the Commissioner for Economic Planning and Budget, Pastor Emmanuel Igbasan who was represented by his Permanent Secretary, Mr Bunmi Alade suggested looking outside government to adequately fund healthcare.

The Commissioner for Local Government and Chieftaincy Affairs, Deaconess Lola Fagbemi who was represented by her Special Assistant, Mr Wole Akinkuotu said her Ministry has always supported the Primary Healthcare Development Agency in terms of finance and would not relent in prioritising its issues.

In his remarks, the Ondo State Head of Service, Barr. Toyin Akinkuotu said Health financing is a global issue as the whole of the state budget cannot adequately fund healthcare, so the most realistic source of funding is Contributory Health Scheme which is about to start in the state.