Ondo, others get World Bank’s $200m grant for livestock production 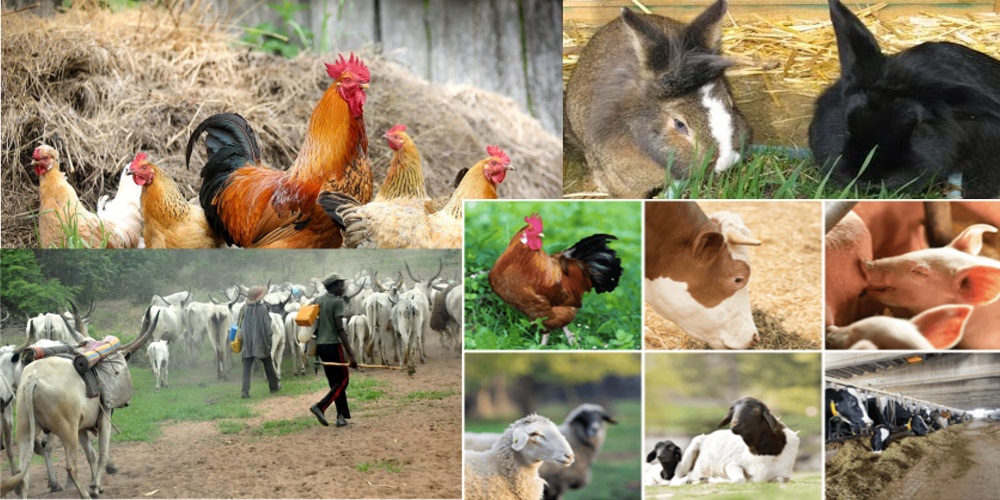 Ondo state has been selected along with 12 others to benefit from another $200m Livestock productivity and Resilience Project- . L- PRES of the World Bank through the Federal Ministry of Agriculture and Rural Development.
The project has the capacity to create at least 5000 direct new jobs and designed to improve livestock productivity, resilience and commercialisation of selected value chains to strengthen the country’s capacity to respond to an eligible crisis or emergency.
This was contained in a press release signed by the state ministry of Agriculture Press Officer, Mr Bolu Ajijo a copy of which was made available to The Hope.
According to the release, the Minister of Agriculture and Rural Development, Alhaji Sabo Nanono said the project was specifically designed to grow piggery, poultry, goat and sheep productions, increase human protein intakes and add more value to their production chains.
The minister, who was represented by a Deputy Director in the Ministry, Mr Franklin Olonimoyo, said the state was visited to familiarise with all the stakeholders, technocrats, farmers and processors with the objectives of the project in order to ensure its huge success.
The team which earlier visited the Commissioner for Agriculture, Asiwaju Adegboyega Adefarati in his office, commended the state government and the ministry for their excellent performance in previous World Bank and Federal Ministry of Agriculture and Rural Development sponsored and assisted projects
He said Ondo state was selected as one of the 12 states and Federal Capital Territory FCT to benefit from the pilot edition of the project in Nigeria because of her outstanding performance in previous projects and human relationship with the World Bank and Federal Ministry of Agriculture and Rural development.
While admonishing the ministry to sustain the existing cordial relationship between her and the international organizations and donor agencies, the team leader said the state is at the threshold of attracting more projects that will change the landscape and lives of her citizens for the better.
Responding, Adefarati attributed the selection of the state as one of the beneficiaries of the L-PRES project to the activism, cooperation and ‘talk and do’ attitude of Ondo State Governor, Arakunrin Oluwaritimi Akeredolu and his passion to develop the agricultural sector of the state.
Adefarati who commended the Minister, Alhaji Sabo Nanono and the Permanent Secretary, Alhaji Abdulkadir Muazu for their assistance in getting the project, said the outcome was the result of his foresight and persistence.
The state he stressed is currently implementing the Livelihood Family Improvement Empowerment In Niger Delta LIFE- ND which will create at least 4000 and 20,000 direct and indirect jobs respectively in the next six years.
In addition to this, FAO is granting the state $ 2.5 million from Global Environmental Financing GEF – 7 food systems to support Cocoa and Oil Palm productions in the state.
According to the commissioner, the state has paid N80m as part of it’s commitment to the success of these projects counterpart fund of L-ND while that of L- PRES has been included in the 2021 project.