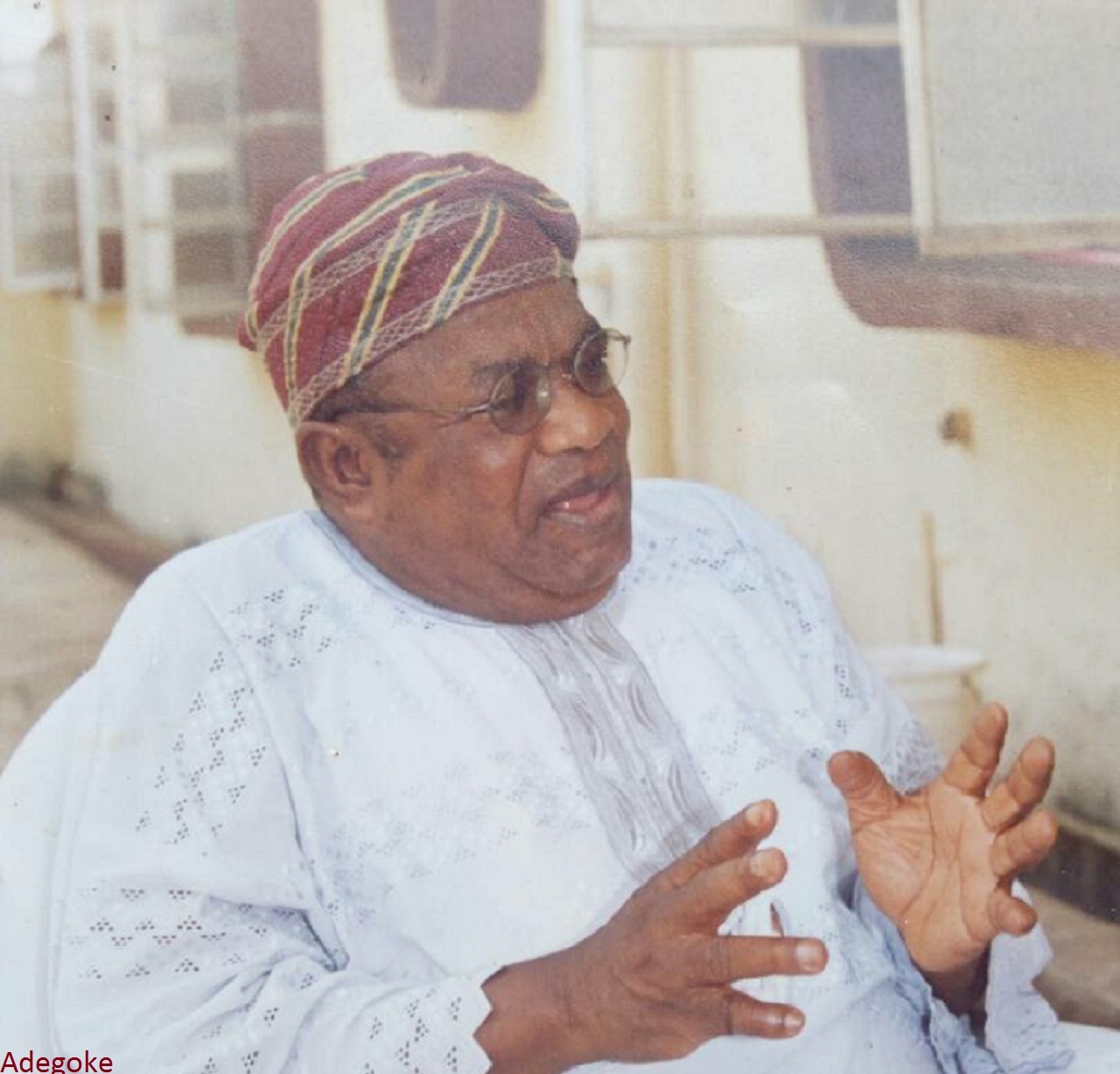 A member of the Board of Trustees and leader of the People’s Democratic Party(PDP) in Ondo State, Chief Segun Adegoke has described the aggrieved members of the party as selfish that only think of themselves as against the overall interest of the party.
He stated this during a meeting of the party in Akure.
Adegoke said the crisis rocking the state chapter of the party is unnecessary if only the aggrieved did not allow their selfishness and ambition to overshadow them.
” There is no reason for the grievances but I can’t say that somebody does not has a right to be aggrieved”.
He noted that it is better to resolve the matters arising amicably in the interest of the party.
He traced the recent internal wrangling in the party to the outcome of the governorship primary that was won by Eyitayo Jegede, SAN.
In his words, ” Because some people lose out of the governorship primary, they gathered sympathiers who worked with them during primary to create division in party”.
He appealed to every members of the party to allow peace and harmony to prevail, adding that no one is bigger than the party.