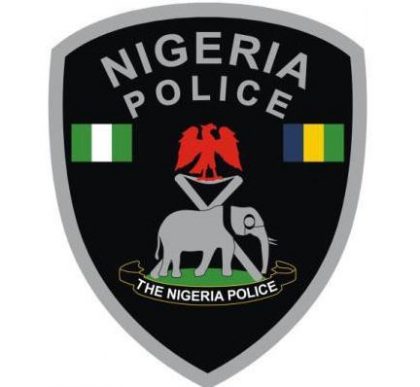 By Michael Ofulue
|
Ondo state police Command has confirmed the death of a suspected kidnapper who died as a result of intake of Tramadol.

The suspect whose identity was unknown had been in an state of unconsciousness for over 10 days in a hospital where efforts to save his life was unsuccessful.

The Ondo State Police Public Relations Officer Mr Femi Joseph who confirmed the death of  the suspect  on Tuesday while parading about six suspects arrested for various offences ranging from armed robbery to motorcycle theft before Newsmen at the police headquarters along igbatoro road in Akure said the Tramadol suspect (now the deceased)was admitted in a hospital where over 30 drips was administered on him before his death.

Joseph who said it was the wish of the police for the him to have survive so as to assist them in their investigations,  just as he warned youths against intake of hard drug such as Tramadol saying such is capable of destroying their future.

While describing the death of the suspected kidnapper as unfortunate he told reporters that if he had survived, he would have given the police useful information that would assist them to arrest other accomplices in the crime  calling on parents to watch over their children and wards from taking hard drugs.

The police spokesman told journalists about the arrest of one yinusa Afizu and Monday Banard who used an iron to hit an okada man in an attempt to snatch his motorcycle, but nemesis caught with them as they were nabbed with the help of a good Samaritan at Odode in Idanre area of the state .

He stated further that two young men simply identified as Akindoye 32 and Sunday Adegoke were nabbed by some youths in Erekiti community in igbotako for allegedly stealing  Solar batteries provided by Ondo State Government to the community adding that the suspects confessed to the crime and two of their accomplices had ran away before their arrest.

Other suspects arrested are Abbey Damilola and Stanley Bello for allegedly stealing a Boxer motorcycle at Akungba Akoko, but luck ran out of them and were nabbed by police operatives from the Area Commander’s office in Ikare Akoko

However,all the suspects according to the PPRO would soon be charged to court soon after the police conclude their investigations.