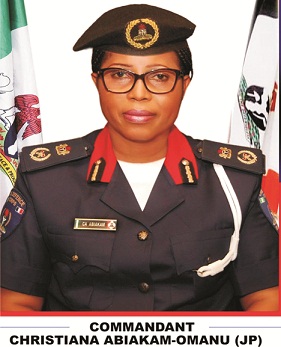 By Michael Ofulue
|
Homicide detectives of the Ondo State Police Command wadded  into the circumstances surrounding the cause of the death of a middle-aged man, Rasak Ahmed who  reportedly  died as a result of torture by operatives of the Nigeria Security and Civil Defence Corps (NSCDC) in the state.

The Police Public Relations Officer, Mr Femi Joseph, a Superintendent of Police (SP), who disclosed this to The Hope Metro yesterday said the deceased was reported to have died in the cell of NSCDC .

He said the police have taken over investigation towards unravelling the mystery surrounding the immediate cause of the death, adding that the deceased was alleged to have been detained by operatives of NSCDC for allegedly having a carnal knowledge of his 8-year old daughter.

However, the authority of the NSCDC in the state yesterday refuted the claim that it killed the  suspect ,Mr Rasak Ahmed in its custody ,who was arrested and detained for allegedly defying his 8- year old daughter in Akure.

The NSCDC spokesman, Mr Samuel Oladapo, while refuting the claim in a chat with The Hope Metro, said it had been reported in some national dailies that the command allegedly beat Mr Ahmed (now deceased)to death.

Oladapo said the suspect was arrested last Sunday, following a complaint by his son, Ibrahim that his father was having carnal knowledge of his sister after which  his men swung into action and arrested the suspect.

“Upon his arrest, the suspect was subsequently transferred to the command’s headquarters in Akure on Monday for proper investigation and interrogation And during our investigation, Ahmed confessed to the offence and attributed it to the handwork of the devil.

“Before he was detained in the cell, he complained and begged our officers to allow him put on his “buba” and “Sokoto” because he was feeling cold and our men obliged him,”he said.

According to Oladapo,  “at about 6pm on Monday, surprisingly, when one of our men approached the cell to deliver food brought by one of his relatives, the suspect was found on the iron door of the cell being a short man, already torn his clothe and hanged himself with it.

“It was unfortunate he was the only inmate that was detained in that cell which might have made it easy for him to have allegedly carried out the alleged dastardly act inside the cell custody,” he stated. 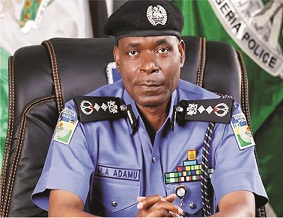 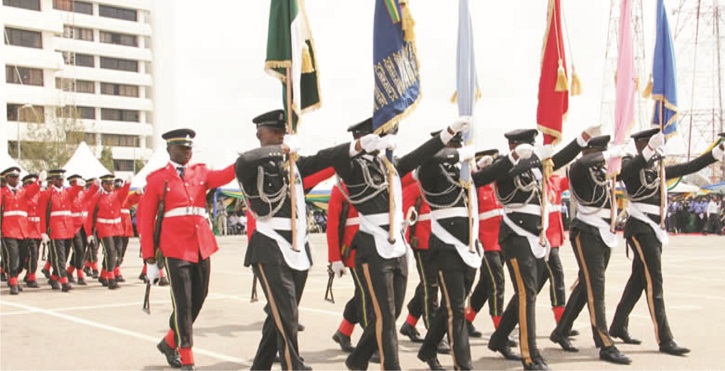 Flush out criminals from  Ondo –CP