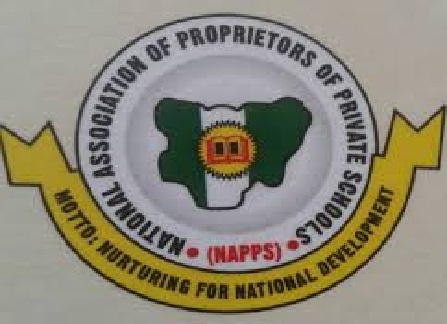 The President of National Association of Proprietors of Private Schools in Ondo State, Mr Derrick Ijidakinro said over 90 percent of the schools owned by members of his association have been fumigated in readiness for resumption.
He said other materials like infrared thermometers, hand washing buckets among others have been procured according to him, to ensure safe reopening.
Ijidakinro said further that the association has set up task force at the state, local government and at the ward levels apart from the one set up by the state Ministry of Education.
He added that the task force is to ensure compliance with COVID-19 regulations when schools fully resumed.
“We are fully prepared to resume whenever the state reopens schools. Nearly 90 percent of our schools have been fumigated and we will issue certificate to those ones that have been fumigated.
“And those that are yet to be fumigated, we will get their names and ensure they do so before resumption. But l am assuring you that many of these things have been put in place.
“It is our responsibility and we are doing it to ensure that there is total compliance to the rules of the pandemic. We inaugurated the task force to make officers go round to see whatever is put in place. So we are fully ready,” he said.
He however noted that the announcement of school reopening by the Federal Government is not a guarantee that schools will reopen soon.
According to him, schools can only resume when state government announce it “and we are waiting for it to make its pronouncement.
“So we are fully ready for resumption and I am sure they will give date as soon as possible,” he added.