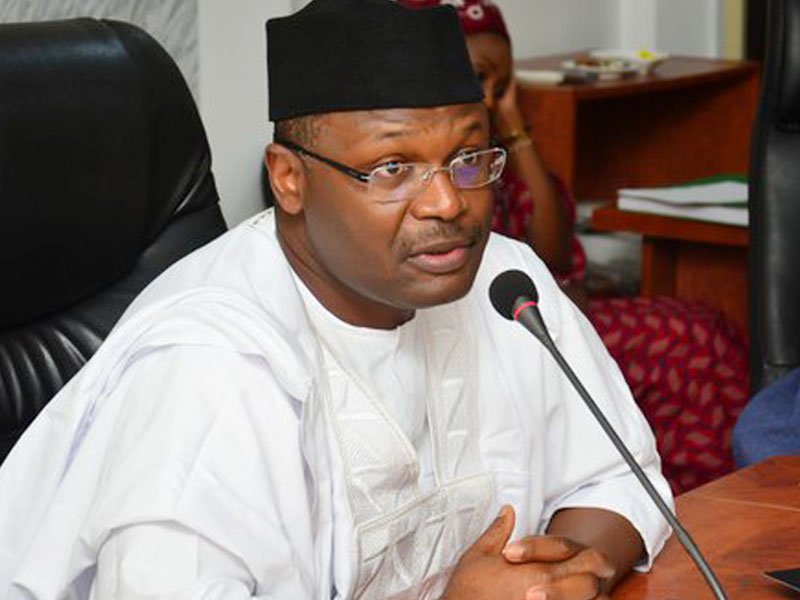 By Adekola Afolabi
|
The Resident Electoral Commissioner in Ondo State, Rufus Akeju, has announced that supplementary election in Ondo South Senatorial District would be conducted this Saturday to conclude the inconclusive senatorial election.

Akeju who disclosed this yesterday while briefing journalists in his office, explained that the supplementary election would be held in five local government areas which include, Ese-Odo, Ilaje, Irele, Okitipupa and Odigbo.

He stated further that 19 registration areas/wards comprising 56 Polling Units were affected with a total of twenty-eight thousand and forty-seven (28, 047) registered voters.

The REC noted that the supplementary poll in the Southern Senatorial District would be held alongside the Ondo State House of Assembly election.

Akeju assured that INEC is poised to conduct peaceful and credible House of Assembly election come this Saturday.

He explained that the incidence of inconclusive election is an indication that Nigeria democracy is having dept and consolidation due to the deployment of technology and the fortification of the rules governing the conduct of the election to enhance transparency and credibility in the electoral process.

“Because of the trend in the use of technology by the Commission, it is important to point out that the idea of politicians short-circuiting the electoral process in their favour is progressively becoming unrealizable.

“Under the current Nigeria situation, the three principal factors that often precipitate inconclusive election are, one, violence/disruption of the process, non-use of the Smart Card Readers (SCRs) and over-voting, among others”, he stressed.

He asserted that the Commission has stepped up action in the area of prosecuting electoral offenders as part of efforts towards creating permanent peaceful environment for the conduct of elections, adding that the commission is collaborating with the police and other security agencies in this area.

He commended all the stakeholders including the press for the various roles they played both individually and collectively in collaborating with the Commission during the just concluded 2019 Presidential and National Assembly elections.

He disclosed that 323 persons were arrested for various electoral offences according to the IGP, Mohammed Adamu, saying the offenders would be persecuted.

The REC equally appreciated the electorate for coming out to vote for the candidate of their choice.